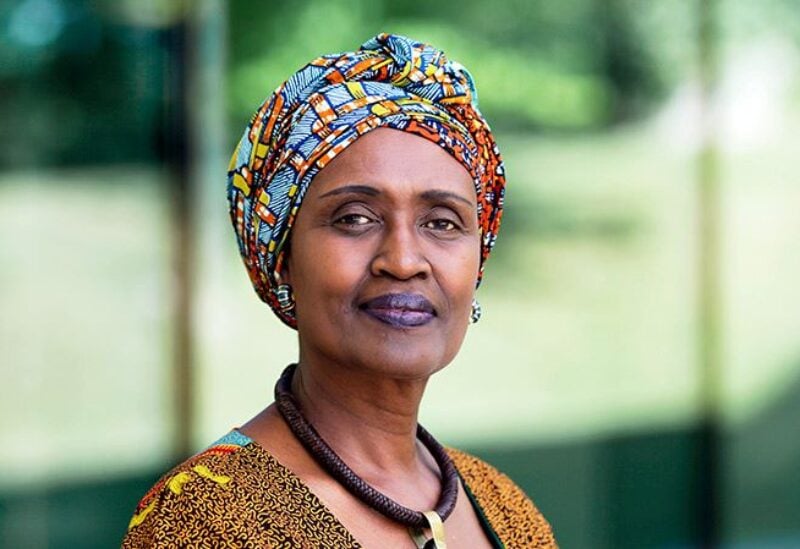 New HIV/AIDS infections and fatalities may rise as a result of the COVID-19 pandemic, according to UNAIDS Executive Director Winnie Byanyima in an interview aired on Wednesday at the Reuters Next conference.

According to Byanyima, who is also the United Nations Under-Secretary-General, during the first pandemic phase, fewer individuals chose to get tested, and others dropped out of treatment due to long queues at clinics or other public safety precautions that obstructed access to preventative measures.

“We do predict that as a result of these disruptions, we may see more fatalities and new infections in the future years,” she said in a pre-recorded interview that aired on World AIDS Day.

Vaccination nationalism, in which affluent countries purchase up vaccine supply while poor countries wait, has been described as “among the saddest aspects of where we are.”

According to the Our World in Data project at the University of Oxford, due to wealthier nations hoarding vaccines, only over 7% of Africa’s population has been properly vaccinated.

Some experts believe this may have had a role in the evolution of Omicron, a novel type identified in southern Africa that has sparked concern that immunizations may not be effective against it.

In a separate interview, John Moore, a professor of microbiology and immunology at Weill Cornell Medical College in New York, said, “It is no coincidence to most of us that it arose in Sub Saharan Africa, where you have a lot of under-diagnosed HIV infections or people who are immunocompromised with it.”

Immunocompromised persons, according to Moore, cannot remove the infection as rapidly as those with robust immune systems, and an inadequate immune response can allow the virus to continue evolving.

“The other mutations are considered to have developed in immunocompromised persons,” he explained.

According to Byanyima, HIV-positive persons are no more likely than others to become infected with SARS-CoV-2, the virus that causes COVID-19, but once infected, they are at a substantially higher risk of severe disease.

“That is why for developing countries with a high burden of HIV, this is critical,” she said of the access to COVID-19 vaccines.