Covid-19 vaccine passport case is not settled yet. 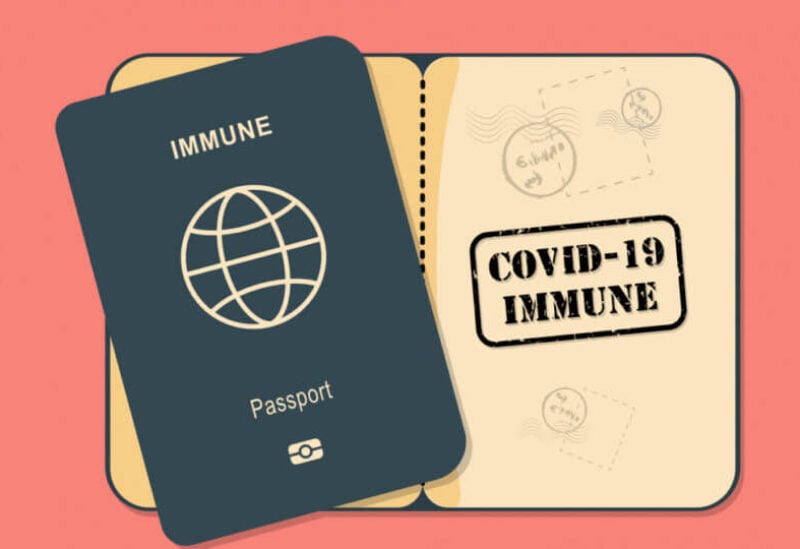 WHO fears that Covid-19 vaccine passports could exacerbate inequalities, and  France and Germany say creating Covid passport would be unfair given that only a small amount of people have received two doses of the vaccine. Belgium’s Foreign Minister Sophie Wilmes said there must be “respect for the principle of non-discrimination”.

“The overarching concern, of course, is the access to the vaccines, whether we are going to exacerbate inequalities. That … has some ethical and legal issues,” he said.

The European Commission is set to propose how an EU-wide digital passport could work later this month. President Ursula von der Leyen said the document would allow people to travel around the bloc safely for work or tourism.

“The WHO does not recommend passports but I also believe that, as we see already, somehow they may be unavoidable. That’s why we are assessing the feasibility and desirability of such a requirement, taking into account what I call some caveats,” he said.

“First of all, from a scientific point of view, how long does a vaccine give immunity? It is not so clear yet.

Dr Kluge said vaccination might not prevent transmission of the virus. “It’s not a watertight thing,” he said.

Dr Kluge said new Covid-19 cases were rising for the first time in six weeks in the WHO’s Europe region, which comprises 53 countries – 45 of which are vaccinating.

“Last week, new cases of Covid-19 in Europe rose nine per cent to just above one million. This brought a promising six-week decline in new cases to an end, with more than half of our region seeing increasing numbers of new infections,” he said.

“We are seeing a resurgence in central and eastern Europe. New cases are also on the rise in several western European countries where rates were already high.”