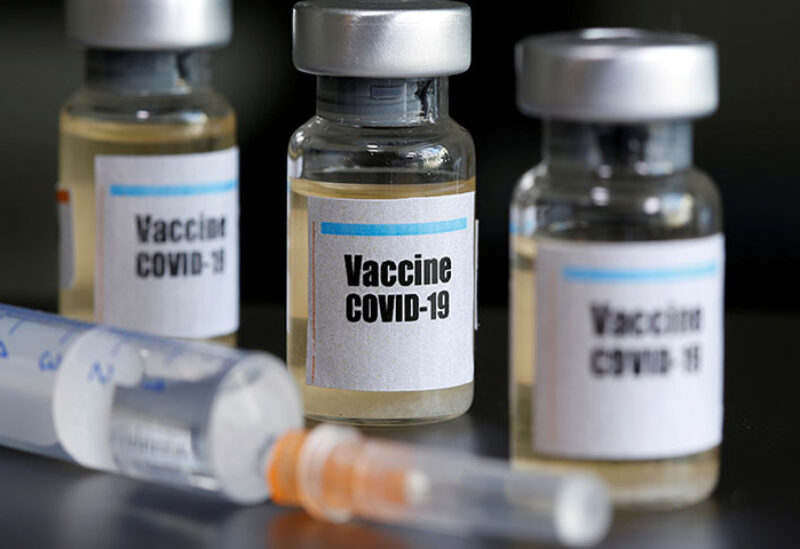 A single shot of either the Oxford-AstraZeneca or the Pfizer-BioNTech Covid jab reduces the chance of needing hospital treatment by more than 80 percent, an analysis in England shows.

The Public Health England data showed the effect kicked in three to four weeks after vaccination.

It was based on people aged over 80 who were the first to receive the jab.

Government scientists hailed the result, but stressed that two doses were needed for the best protection.

He added: “They may also help to explain why the number of Covid admissions to intensive care units among people over 80 in the UK have dropped to single figures in the last couple of weeks.”

Also speaking at the news conference, England’s deputy chief medical officer – Prof Jonathan Van-Tam – said the data offered a glimpse of how the vaccine programme “is going to hopefully take us into a very different world in the next few months”.

But he said it was “absolutely critical” that second doses “are still part of the course of immunisation against Covid-19 and no less important”.

Prof Van-Tam stressed there was a “significant likelihood” that a second dose of a vaccine would “mature your immune response, possibly make it broader and almost certainly make it longer than it would otherwise be in relation to a first dose only.”

More than 20 million people in the UK have had their first dose of a vaccine – over a third of the adult population.

Meanwhile, another 104 deaths within 28 days of a positive coronavirus have been reported, and a further 5,455 new cases, according to the latest figures.