Covid-19: Vaccines to be compulsory for frontline NHS staff in England 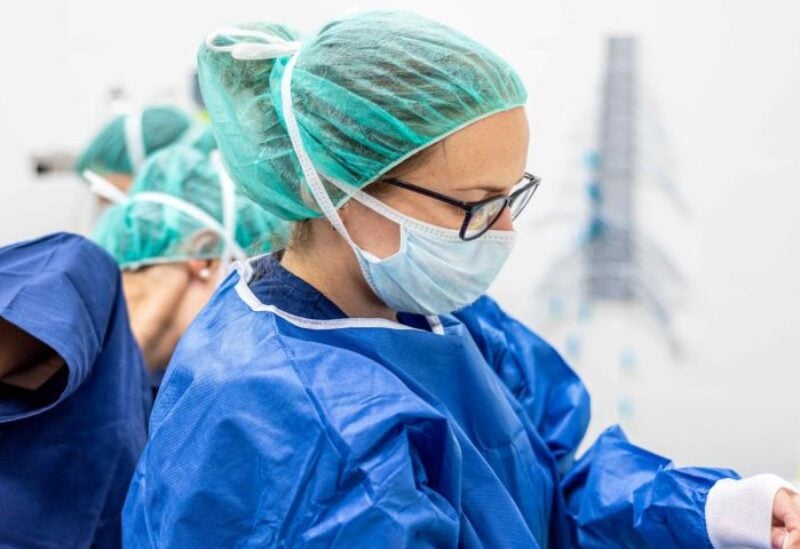 The government is expected to announce later that frontline NHS staff in England will be required to be fully vaccinated against Covid.

According to Whitehall sources, a deadline for unvaccinated staff to receive both doses will be set for next spring.

According to Chris Hopson, head of NHS Providers, between 80,000 and 100,000 NHS workers in England were unvaccinated.

The deadline for care home workers in England to get vaccinated is Thursday.

The government’s decision comes after a consultation that began in September and considered whether both the Covid and flu vaccines should be made mandatory for frontline NHS and care workers.

According to the BBC, the flu vaccine will not be made mandatory, and there will be medical exemptions for the Covid vaccine requirement.

Each of the United Kingdom’s four nations makes its own decision on the issue.

He stated that he does not want the NHS to lose any employees, but that in the social care sector, the number of people receiving the vaccine “absolutely surged” after it was made mandatory.

Chris Hopson, chief executive of NHS Providers, which represents England’s NHS trusts, urged the government to consider the tone of any announcement carefully, saying unvaccinated employees should not be scapegoated or denigrated.

“We understand why people are hesitant to get vaccinated. Rather than beating them over the head, we need to win the argument “He told BBC Radio 4’s Today that peer-to-peer conversations were the most effective way to persuade people.

The possibility of losing staff was a “real problem,” he added, because the NHS operates on razor-thin margins and already relies on employees to work extra shifts.

He urged the government to work closely with NHS trusts to avoid staff turnover.