COVID cases on rise in Malaysia, volunteer undertakers struggling to keep up 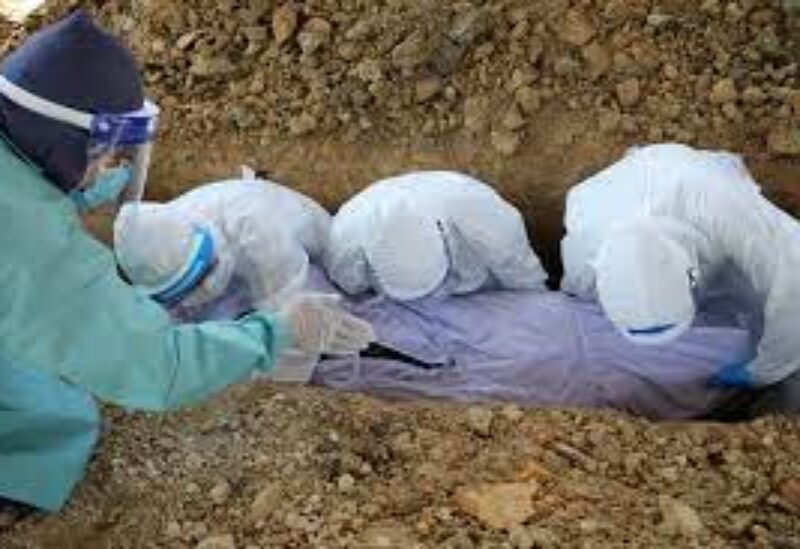 Malaysian volunteers who assist with the Muslim burial of virus victims say they are being stretched to breaking point as the Southeast Asian country grapples with its biggest COVID-19 epidemic since the pandemic began.

The Malaysian Funeral Management Squad, which is dressed in full protective gear, is generally called in by hospitals to assist families in paying their last respects in a secure manner.

The “cleric undertaker” is Muhammad Rafieudin Zainal Rasid, a religious leader who leads the nationwide volunteer team. According to him, the volunteers are currently dealing with approximately 30 times as many bodies as they were last year.

The volunteer team has grown in size to more than 2,000 members, but Muhammad Rafieudin said they are struggling to keep up.

“Before this, it was about one to three cases per month, but now we are managing up to two to three cases a day,” he said, referring to just one team in the district of Kuala Lumpur where he is based.

The volunteers go from the hospital to the morgue to prepare the bodies for burial and also perform Muslim prayers at the cemetery, sometimes joined by family members who are also given full protective gear.

But as the number of deaths from the virus increases in the Muslim-majority country, it is sometimes hard to bury the body within 24 hours as is typical under Islam.

“If there are more than 10 cases today at the same cemetery, it might take two to three (days) to wrap everything up,” he said.

While its overall caseload is far lower than some neighbors, its ratio of infections to population, at more than 16,000 per million, is Southeast Asia’s highest, public data shows.

“We are worried that the risk will be more dangerous for all of us who are exposed since we are handling the bodies,” said Muhammad Rafieudin.