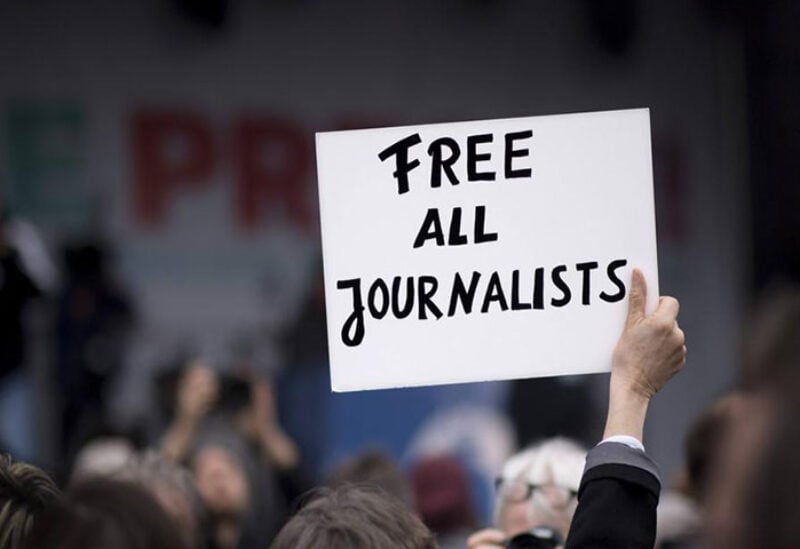 Iranian authorities arrested the reporter earlier this month. Tehran has faced international criticism over its treatment of journalists and media.

“Iran’s continued jailing of journalists on vague charges as retaliation for their reporting on social media is an outrageous form of censorship that must end.”

Following Dehbashi’s arrest, a provincial governor’s office claimed that the reporter “is not a journalist, did not work in any local news platforms and only used social media to defame and insult the government officials of the province.”

Dehbashi, who uses social media to publish local news reports, caught the attention of authorities after exposing corruption in construction projects linked to the local government.

The governor’s office named in his reporting filed a lawsuit claiming that Dehbashi had “defamed and insulted a government official,” said the exile-run Human Rights Activists News Agency.

The CPJ said his social media account had been taken offline by authorities following his arrest.