Crimea official: Ukrainian attack on Sevastopol is the largest since the beginning of the conflict 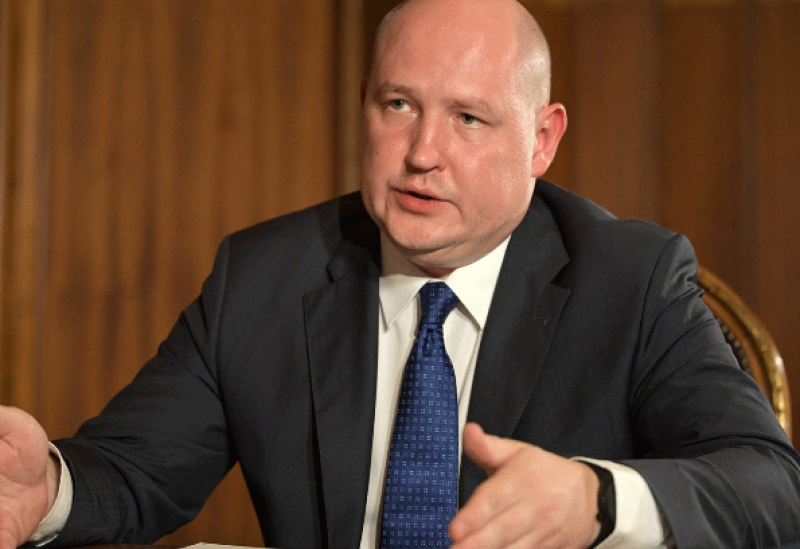 Today’s attack on the Russian Black Sea Fleet’s facilities in Crimea, which Moscow annexed in 2014, was the “largest” attack since the start of the conflict in Ukraine, AFP reported.

This was announced by the pro-Russian governor of Sevastopol, Mikhail Razvogaev.