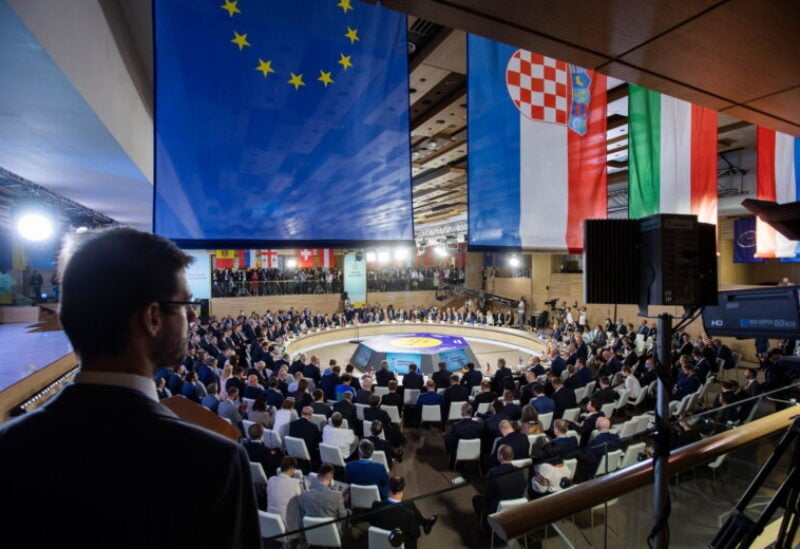 The Crimean Platform Summit in the Ukrainian capital Kyiv on Monday, reaffirmed its support for Ukraine.

Speaking at the summit, US Energy Secretary Jennifer Granholm said the US is proud to support Ukraine as it marks the 30th anniversary of its independence.

Stressing that the US will continue to sanction Russia as long as it does not cease its aggression in the Donbas and Crimea regions, she said: “We will continue to support the Crimea Platform, keeping true to our long-held view that Crimea is Ukraine, will always be Ukraine — and that Russia must be held accountable for its aggression.”

German Economy and Energy Minister Peter Altmaier reiterated that Germany is opposed to the annexation of Crimea, which is against international law.

“Today, together with Ukraine, we condemn the annexation and call for the restart of negotiations,” he said.

Moldovan President Maia Sandu stressed that she is participating in the summit to show her country’s support for Ukraine’s territorial integrity and sovereignty, which are recognized by the international community.

“The illegal annexation of Crimea is an obvious violation of international law. Moldova has been and will be a security partner to Ukraine,” she concluded.

Turkey and the US as well as the UN General Assembly view the annexation as illegal.

Fighting between Ukrainian government forces and pro-Russian separatists in Donbas has seen more than 13,000 people killed since 2014, according to the UN.​​​​​​​