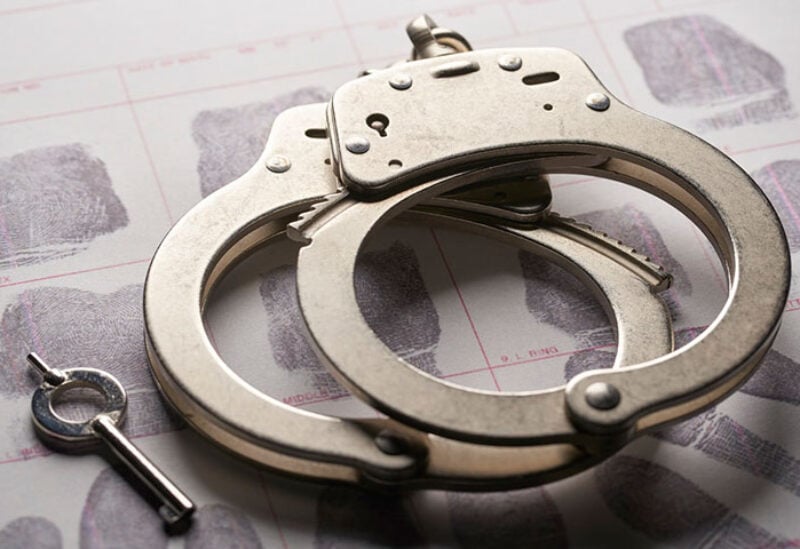 Crimes shrank globally as a result of coronavirus pandemic

Lockdown restrictions in cities around the world led to a sharp decline in violence and stealing as criminals and potential victims were forced to stay at home, a new study published on Wednesday by Nature Human Behaviour.

The research, which spanned 23 countries in the Middle East, the Americas, Europe and Asia, analyzed statistics for six types of crime recorded by police: assault, theft, burglary, robbery, vehicle theft and homicide. The study examined the short-term effects of the first lockdown in the relevant countries and found on average that these crimes were down by 37 percent.

Robberies and thefts were cut by nearly half across the 27 cities examined in the international study with criminals unable to move freely around urban areas under rules to prevent the spreading of Covid-19.

But the study did not include fraud and online scams, which have soared during pandemic with victims spending more time in front of computer screens at home and criminals modifying their techniques to make money.

Murders were largely limited to three cities – Cali, Lima and Rio de Janeiro – and were down, but not by as much as other crimes examined in the study.

Researchers attributed the 14 percent decrease to the fact that many killings take place in the home, so the effect of stay-at-home orders was negligible.

Organized crime gangs – regarded as being responsible for a significant proportion of killings – were also less likely to change their behavior in accordance with lockdown rules compared with law-abiding citizens, researchers said.

The data showed changes in criminal behavior after the World Health Organization in March last year declared Covid-19 to be a public health emergency of global concern.