Crimes in England drops by 8 percent during year of lockdowns 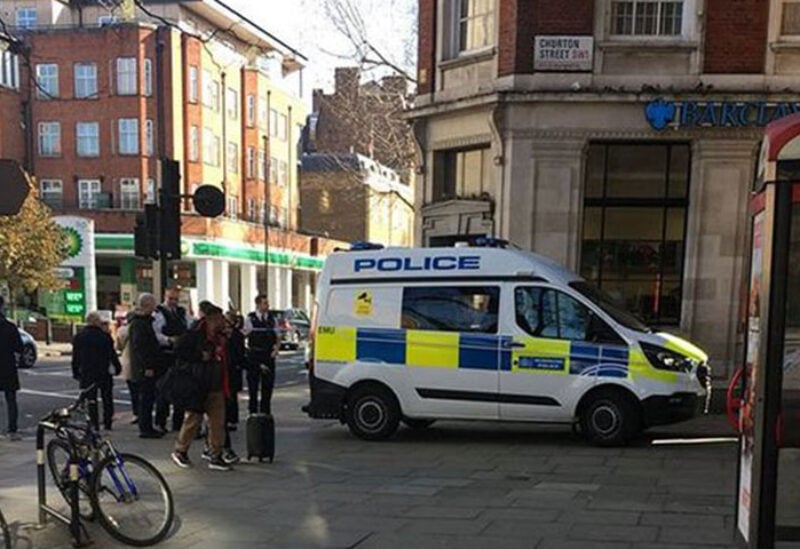 Crimes in England dropped amid lockdown

The Office for National Statistics (ONS) said that crime recorded by police in England and Wales fell by 8 percent in 2020 as periods of lockdown caused theft reports to drop by more than a quarter,.

Domestic abuse reports surged, however, along with fraud based on online shopping.

The annual reduction in crime was mostly driven by “substantial falls” between April and June when the first lockdown took place.

Crime increased again from July to September as restrictions were eased and fell again as further lockdown measures were imposed in the final months of the year.

The ONS said the closure of non-essential shops and people spending more time in their homes was the likely cause of the 26  percent fall in thefts – including a 42 percent drop in thefts from the person, 29 percent reduction in shoplifting and 24 percent fall in burglary.

The decrease in knife crime was mostly driven by a 29 percent fall in robbery using a knife.

Homicides fell by 12% in 2020, although the decline was exaggerated by the 2019 incident when 39 Vietnamese people were found dead in Essex after they were trafficked into the UK.

Excluding that, the fall in homicides – which covers all deaths caused by another person – was 6%, with 625 offences in the year.

Amid concerns about the impact of lockdown on the victims of domestic violence, the number of domestic abuse offences increased by 7 percent to 839,077.

Sexual offences recorded by police dropped by 7 percent in 2020 compared with the previous year, while rape offences fell by 6 percent to 55,632.

The ONS said that before the fall recorded during this pandemic year, rape offences reported to police had been gradually increasing each year.

Improvements in the way police record rape offences have contributed to increases in previous years, and the ONS said that may be having a diminishing effect now.

But they said national lockdown restrictions may also have had some impact on the fall last year.