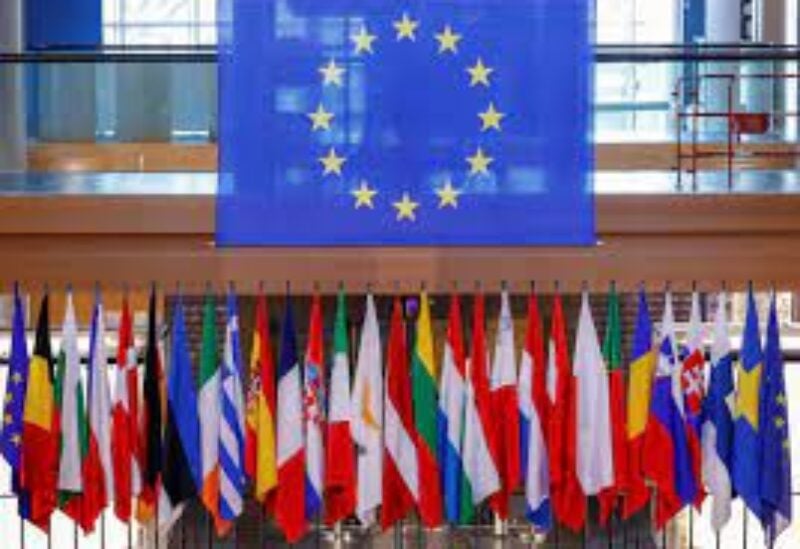 On Thursday, European Union countries decided to allow Croatia to join the bloc’s passport-free Schengen travel zone after Zagreb persuaded Brussels that it could efficiently control its share of the bloc’s exterior borders.

Croatia, which joined the EU in 2013 and wants to join the single-currency eurozone, has long been a contentious topic owing to migration.

“Croatia is ready,” European Commissioner for Home Affairs Ylva Johansson said at a press conference after the bloc’s interior ministers struck an agreement. Croatia’s accession to Schengen would be approved by the Commission in October 2019.

Some non-governmental groups say Zagreb has been over zealous in showing the EU it can stop undocumented migrants crossing into the bloc in order to join Schengen. Croatia is likely to benefit from increased tourism when border checks into the rest of the bloc are removed.

Croatia acknowledged in October that its police officers had participated in a violent pushback of migrants on the border with Bosnia, denying them the right to request asylum in the EU.

It was not immediately clear exactly when Croatia will join the Schengen zone, which is seen as one of the EU’s biggest achievements underpinning an increasingly integrated and united Europe.

While unhindered movement has allowed citizens to live and work across EU borders, the COVID-19 pandemic has restricted many freedoms in travel. The Schengen zone has 26 members, including non-EU nations Switzerland and Norway.