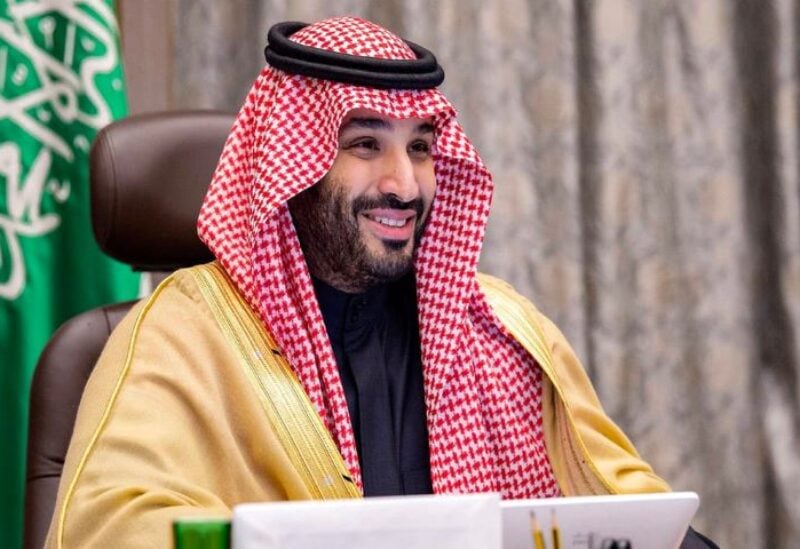 During the meeting, held on the sidelines of the summit, they reviewed friendly relations and existing cooperation between the two countries in various fields. They also discussed the latest regional and international developments and efforts exerted in this regard.