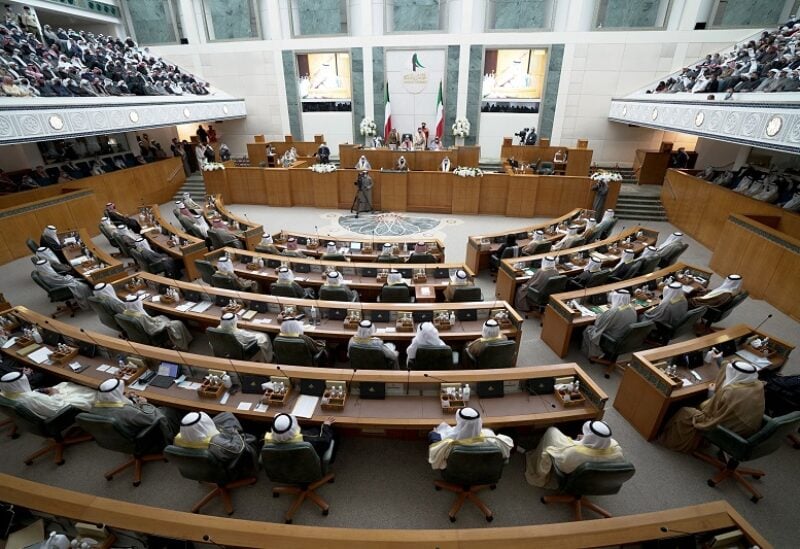 Via a televised speech, Kuwait’s Crown Prince said on Wednesday, that he has dissolved the parliament and called for new elections over the coming months.

Crown Prince Mishal Al-Ahmad Al-Jaber Al-Sabah said: “We have decided to dissolve the National Assembly constitutionally and resort to elections.”

“We will not interfere in the elections nor in the selection of the next Speaker of the parliament,” he added.
The crown prince noted that the next phase requires a solid and renewed approach amid the turbulent regional political scene.

“Our citizens are not satisfied with the work of the legislative and executive institutions,” he said, citing growing tensions between both parties in “hampering” the country’s development and nation’s unity.

The current domestic political scene was torn apart by disagreements and personal interests at the expense of the nation, at a time of regional instability and “crises and dangers” surrounding the country “from all sides,” the crown prince noted in his speech.