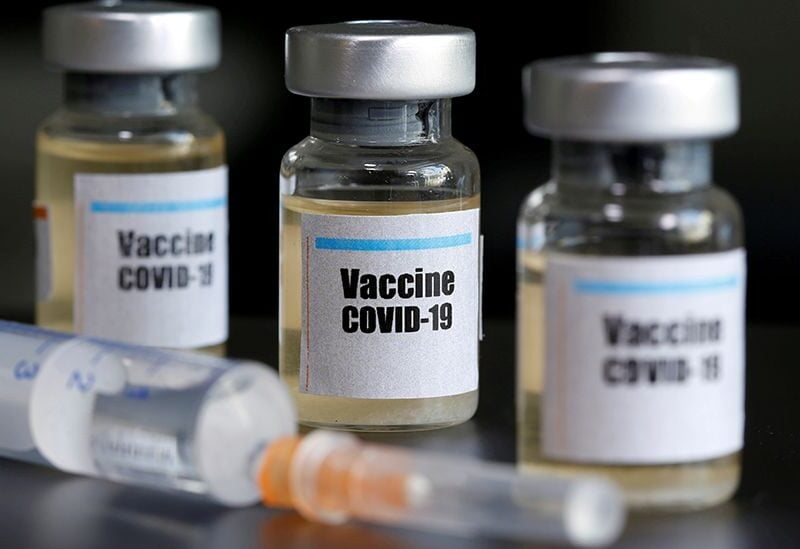 Abdala vaccine, Cuban home-grown, was allowed by the country’s CECMED health regulator to be used for emergency cases. The first Latin American coronavirus jab to reach this stage and a possible lifeline for a region trying to battle a killer pandemic with modest means.

Cuba is working on five coronavirus vaccines, and in May started immunizing its population using two of them — Abdala and Soberana 2 — even before they received approval.

By this week, 6.8 million of Cuba’s 11.2 million people have received at least one dose of either vaccine, while 1.6 million have the required three doses.

The country has not bought or sought vaccines from elsewhere and aims to immunize its population before the end of the year.

In June, the state-run BioCubaFarma laboratory said Abdala “shows the efficacy of 92.28 per cent in its three-dose scheme.”

The World Health Organization has set a 50-per cent efficacy threshold for coronavirus vaccines to qualifying for an approved global roll-out, though individual countries can green-light jabs without the UN stamp for domestic use.

The CECMED said approval of Abdala was based on its analysis that it met requirements for “quality, safety and effectiveness.”

And Aica Laboratories, where the vaccine is produced, said there had been “a rigorous process of evaluation of the dossier and… inspections of the plants involved.”

Under American sanctions, communist Cuba has a long tradition of making its own vaccines, dating back to the 1980s.

Nearly 80 per cent of its inoculations are produced locally.

On Thursday, the Finlay Institute which makes Soberana 2 said it, too, showed efficacy exceeding 91 per cent after three doses.

Eduardo Martinez, president of BioCubaFarma, said Soberana 2 will be submitted to the regulatory authority in the coming days for its own emergency approval.

It has seen a recent spike in infections, with a new daily infection record reported Friday.