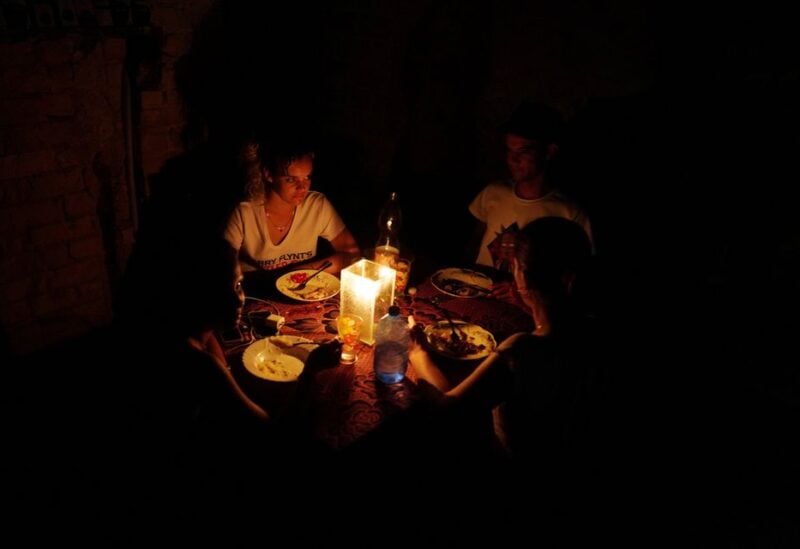 A family has dinner during a blackout in the aftermath of Hurricane Ian in Havana, Cuba, September 28, 2022. REUTERS

According to the Wall Street Journal, Cuba’s government has issued an unusual appeal for emergency aid from the administration of US President Joe Biden after Hurricane Ian knocked out electricity to the whole island of 11 million people.

On Tuesday, Hurricane Ian ripped over the island nation, creating nationwide outages, collapsing houses, and devastating agricultural fields. Protests against the government have erupted in Cuba as a result of the power outage, which has heightened fears about continued food, fuel, and medication shortages.

Washington has assessed that Cuban authorities would place priorities on hospitals, water pumping facilities, sanitation and other critical infrastructure if the Biden administration were to provide aid, the Wall Street Journal reported, citing a review of email communications.

The State Department did not immediately respond to a request for comment on the report, nor did Cuba’s embassy in Washington.

Biden has promised to re-engage with Cuba after years of tensions between Havana and Washington. But Cuba’s crackdown following widespread protests on the island last July led instead to sanctions on Cuban officials.

The Cuban government blamed the protests on meddling by the United States.