Cubans bundle up against cold as temperatures plunge, winds roar 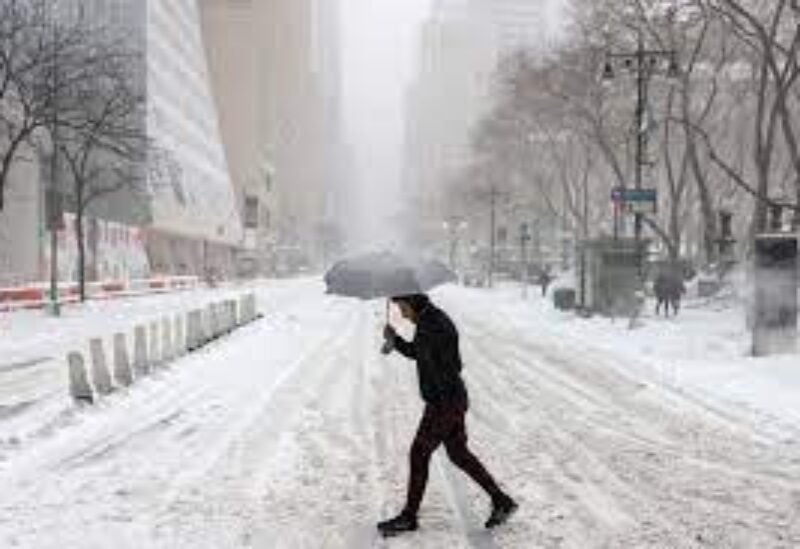 Cubans bundle up against cold as temperatures plunge, winds roar

On Monday, Cubans dressed up in thick coats, hats, and gloves and closed their doors as near-record cold and high winds hit the warm Caribbean island more accustomed to dazzling sun and steamy trade winds.

Temperatures in the small town of Bainoa, east of Havana, fell to 3 degrees Celsius (37.4 degrees Fahrenheit) early Monday morning, following gusting winds that buffeted the island’s palm-fringed coastlines for much of the weekend.

“This is not usual,” remarked Havana resident Barbara Salgado, who was wrapped in a black scarf to keep warm. “Temperatures here (in January) are generally cool, but never this cold; it’s nearly arctic.”

The extreme weather prompted Cuban President Miguel Diaz-Canel to call on citizens to watch out for one another.

“Take care especially of our children and elderly,” he said on Twitter on Sunday.

Police shut down Havana’s shorefront boulevard, the Malecon, on Sunday and early Monday, and many of even the most stalwart fishermen had vacated their posts as towering, foam-topped rollers slammed the seawall, flooding streets and soaking passersby.

Jorge Sanchez, who strolled the street in a warm jacket, marveled at the cold.

“It’s truly been a long time since it’s been this cold. It’s unbelievable,” Sanchez said.

The same front brought unusual cold to Florida on Sunday morning, triggering a freeze outlook from the U.S. National Weather Service and the coldest temperatures in a decade across large swaths of the state.

Temperatures in Havana and throughout Cuba are expected to moderate gradually and hover at normal levels by week’s end, local meteorologists said.