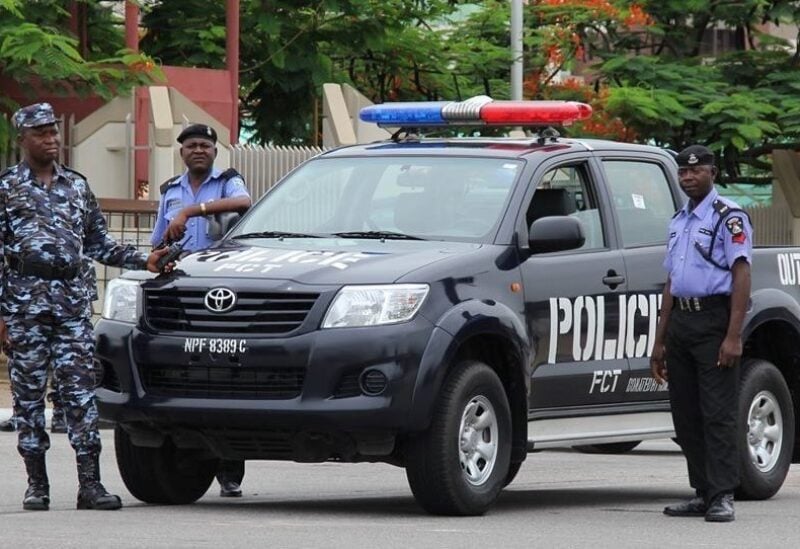 In the aftermath of the killing of 36 people in a gunmen attack, the governor in Nigeria’s central Plateau state reinstated a 24-hour curfew on Wednesday, in a local government area

The curfew was first declared in the region on Aug. 15 after Muslim worshippers were attacked.

In a statement, Makut Macham, the governor’s spokesman, said a 24-hour curfew will come into force from 4.00 p.m. local time (1500GMT) on Wednesday.

The governor has appealed to the citizens to cooperate with the government by abiding by the curfew as security agencies have been mandated to ensure that those who violate the curfew are arrested.​​​​​​​

“Also, the 6 pm to 6 am curfew in Jos South and Bassa LGAs still remains in place until further notice. Only people on essential duties such as health personnel, journalists, fire service and paramilitary and others, are to be exempted from the curfew but should carry means of identification with them at all times,” according to the statement.