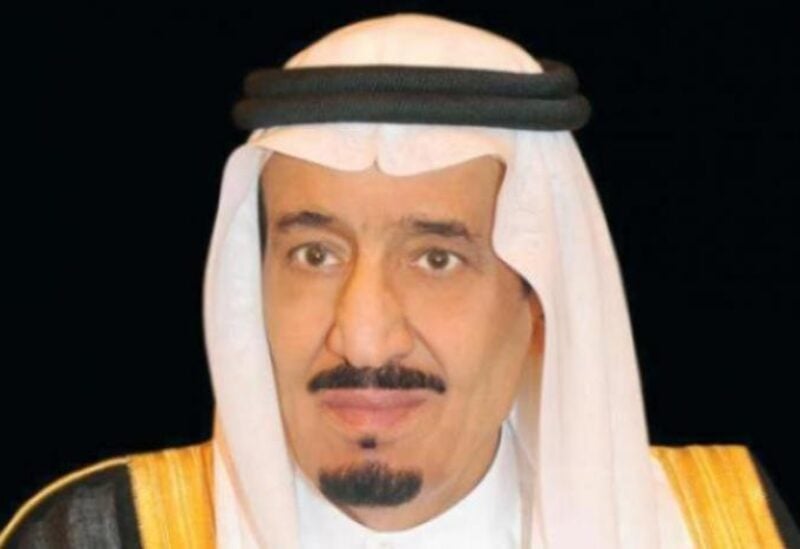 The Custodian of the Two Holy Mosques, King Salman bin Abdulaziz Al Saud, has received a written message from Bahrain’s King Hamad bin Isa Al Khalifa, concerning the fraternal relations and the historical ties that bind the two countries and peoples, in addition to ways to strengthen them, the Saudi Press Agency reported.

During the talks, they discussed bilateral relations and ways of enhancing them in various fields, in addition to exchanging views on regional and international issues of common interest, the news agency added.