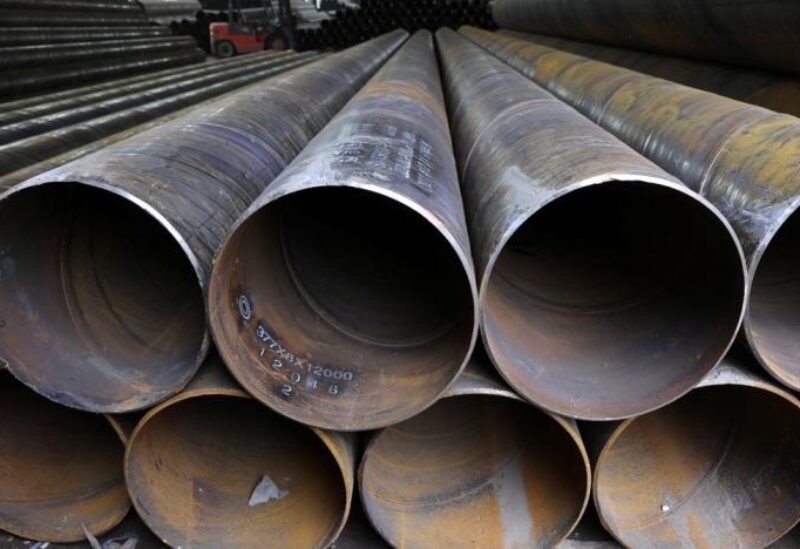 One of Iran’s biggest steel companies said on Monday it was forced to halt production after being hit by a cyberattack, apparently marking one of the biggest such assaults on the country’s strategic industrial sector in recent memory.

The state-owned Khuzestan Steel Company said in a statement that experts had determined the firm was unable to continue operations “due to technical problems and will be closed until further notice” following “cyberattacks.” The company’s website appeared to be out of service, The Associated Press reported.

The company did not blame any specific group for the assault, which constitutes just the latest example of an attack targeting the country’s services in recent weeks. Iran has previously accused the United States and Israel for cyberattacks that have targeted and crippled the country’s infrastructure.

Khuzestan Steel Company, based in Ahvaz in southwestern Iran, has a monopoly on steel production in Iran along with two other major state-owned firms.