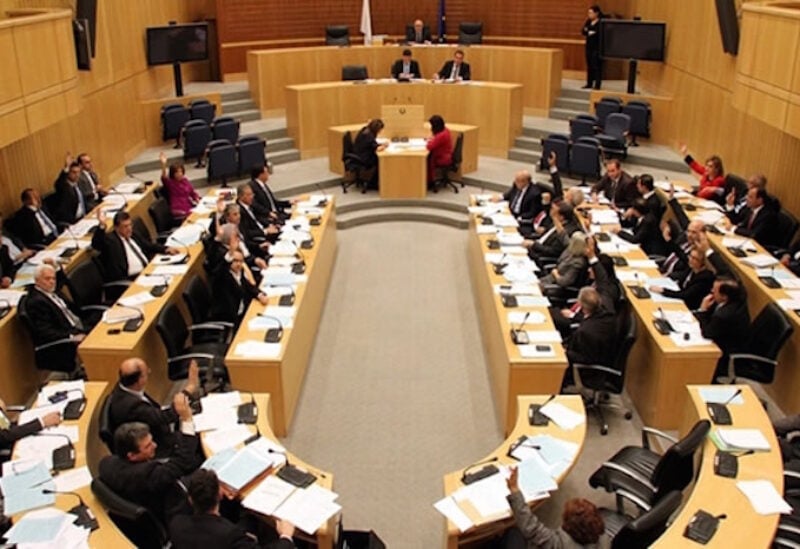 The Cypriot parliament elected 35-year-old Annita Demetriou as its first female speaker on Thursday, handing the role to a member of the governing conservative Democratic Rally party.

As speaker of the House of Representatives, Demetriou is second in the state hierarchy after the national president.

A political scientist by training, she is considered one of her party’s most successful politicians.

The woman’s first attempt to be elected a MP almost failed in 2016 when she was removed from a list of possible parliamentary election candidates, and one senior member said the party was contesting an election, “not a beauty pageant”.

Later on, Demetriou was reinstated after pressure from members of the grassroot party and went on to win her first term in parliament. She was re-elected to parliament last month.

Cyprus, a member of the EU, has an executive system of government but parliamentary elections are an important gauge of how alliances may shift for presidential elections.