Cyprus looks for blocking paths to citizenship for refugees 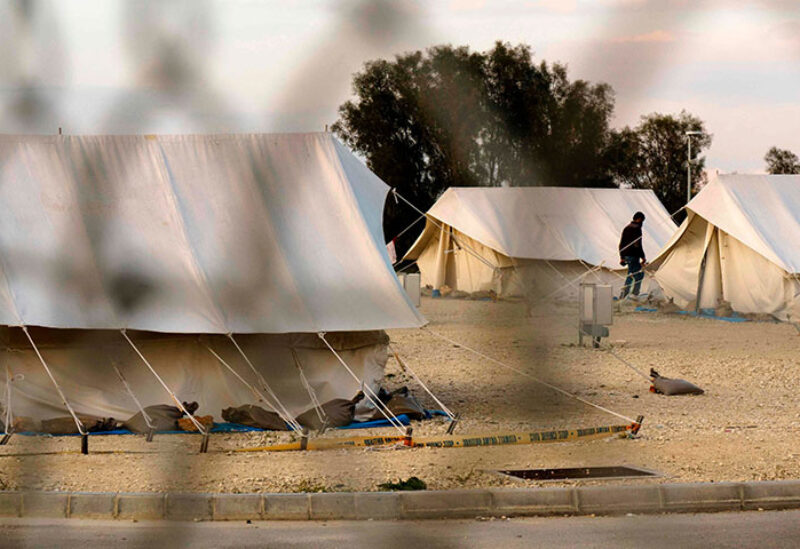 A new bill put forward by Cypriot interior minister Nico Nouris includes a raft of stricter rules on naturalization, including language competence and a documented financial history. The barriers for refugees can appear nigh on insurmountable.

Refuge seekers and those lucky enough to get legal protection are often in the dark about their rights. New arrivals in the country decry the terrible conditions of the cramped Pournara and Kofina migrant camps. The process for recognizing refuge is painfully slow, with many people waiting years for appointments.

The Cyprus interior ministry has made some improvements, granting documentation for international travel.

Migrants, particularly from Syria, have been steadily making their way to Cyprus since 2015, with a peak of more than 13,000 asylum applications in 2019. Among a population of just 800,000 people, there are approximately 30,000 asylum seekers – or 4 percent of the population – making the island the number one asylum-receiving country per capita in Europe.