Cyprus opens its borders to inoculated Britons as of May 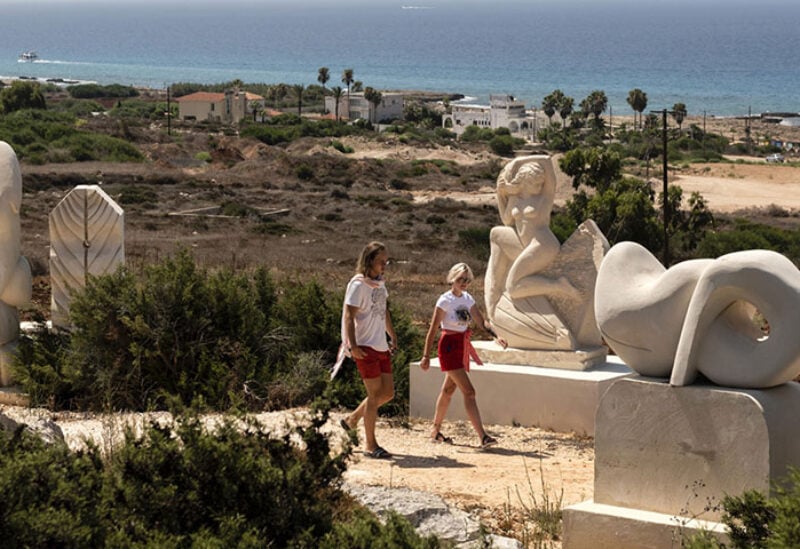 Cyprus will open its borders to inoculated Britons starting from May, said the Cypriot government.

Those who had both Covid jabs could travel there without restrictions from 1 May, the government said.

But this is more than two weeks before the earliest date those in England will be able to go abroad for holidays. British tourists make up the largest group of visitors to the island, and made more than a million trips to Cyprus in 2019, according to the Office for National Statistics.

Cyprus has not yet said how British tourists will be required to prove they have had both vaccine doses.

Cyprus’s deputy tourism minister, Savvas Perdios, said the country would allow Britons who had been given vaccines approved by the European Medicines Agency (EMA) the right to enter without the need for a negative test or to quarantine.

Tourists would be required to have had their second dose at least seven days before travelling, the minister added.

Currently the Pfizer-BioNTech, Oxford-AstraZeneca and Moderna jabs have been approved for use by the EMA.

Cyprus has already struck a similar agreement allowing Israeli tourists, who can prove their status with the Israeli “green” digital certificate, to enter the country from 1 April.

The UK government has not yet approved any vaccination certificate but Cabinet Office Minister Michael Gove is leading a review into possible measures.