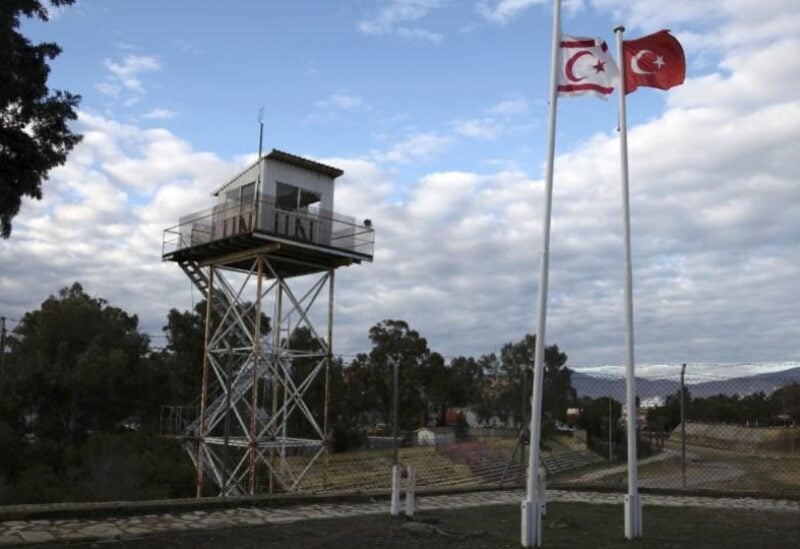 The European Union is ready to “actively contribute” to a new push to revive dormant talks on reunifying ethnically divided Cyprus, the Cypriot government said on Friday.

Koushos said in a written statement that Borrell told Anastasiades the EU believes a peace deal must be within the framework outlined by the United Nations, “as well as the founding principles and EU law”.

This suggests EU backing for the Greek Cypriots’ insistence on a federal solution, as opposed to a drive by Turkey and the Turkish Cypriots to scrap the decades-old formula and move forward with a deal based on two separate states.

Borrell’s visit to Cyprus comes before a planned informal meeting in Switzerland next month, to be hosted by United Nations Chief Antonio Guterres, that will bring together both sides on Cyprus, as well as the east Mediterranean island nation’s “guarantors” — Greece, Turkey and former colonial ruler the United Kingdom.

The aim will be to gauge whether there is enough common ground to resume a process that was shelved in 2017 when high-level negotiations collapsed amid acrimony.

Cyprus was split in 1974 when Turkey invaded following a coup by supporters of union with Greece. Only Turkey recognizes a Turkish Cypriot declaration of independence in the island’s northern third. Although Cyprus joined the EU in 2004, only the southern, internationally recognized part enjoys full benefits.

Cyprus’s continued division has ratcheted up tensions with Turkey over claims to potential offshore oil and gas deposits in the Eastern Mediterranean, and remains a key stumbling block to Ankara’s troubled bid for EU membership.

Greek Cypriots see a more engaged EU in peace talks as a possible bulwark against the shift in the position of Turkey and the Turkish Cypriots — from the long-held aim of a federated Cyprus made up of Greek and Turkish-speaking zones — to an agreement struck between two equal, internationally recognized states.

An overwhelming majority of Greek Cypriots strongly oppose any deal that would legitimize Cyprus’s ethnic partition.