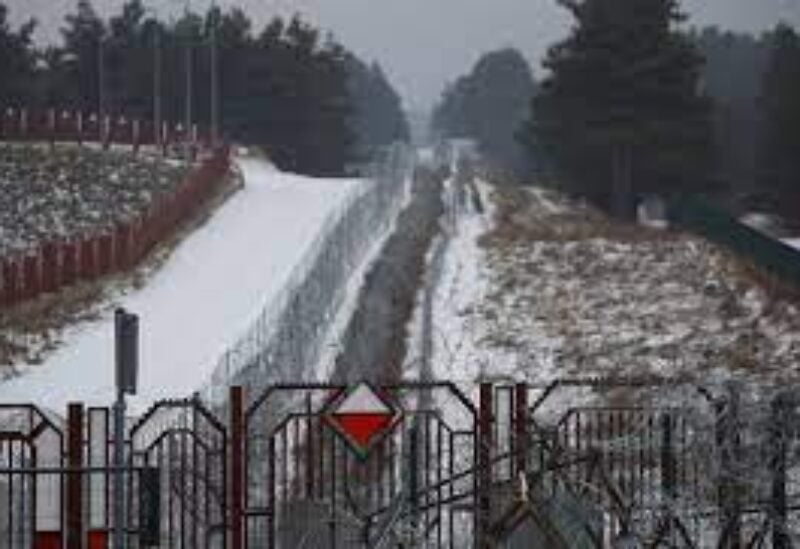 The Czech government approved the deployment of up to 150 soldiers to assist Poland in stopping the flood of migrants seeking admission from Belarus, a situation that the European Union accuses Minsk of instigating.

The idea, if approved by parliament, would make the Czech Republic the third country outside of NATO to send people to the Poland-Belarus border, following Estonia and the United Kingdom.

“The Polish side has requested engineering forces in order to complete the responsibilities of erecting and maintaining border barriers. It also requested forces to monitor the border with Belarus both during the day and at night “Lubomir Metnar, Czech Minister of Defense, stated during a press conference.

He predicted that parliament would accept the deployment next week, and that troops would arrive in Poland the next week.

They would not get directly involved in any contact with people trying to cross the border. The units will include one in charge of drones, Metnar said.

The Czech Republic is part of the Visegrad group of central European countries, which also includes Poland, Slovakia and Hungary. The group has taken a firm line on migration.

Outgoing prime minister Andrej Babis pledged to keep migrants out as part of his October election campaign, while the new incoming government coalition has backed the plan to send troops to help Poland.

The number of attempted crossings into Poland by migrants travelling via Belarus from the Middle East or Africa has fallen in recent days, with Poland’s Border Guard reporting 51 attempts on Tuesday, a fraction of the highs seen in mid-November when as many as 501 people tried to cross in a day.

But tensions remain, and Poland accuses Belarusian security services of helping migrants to cross the border and of provoking Polish troops, for example by throwing fire crackers. Minsk denies this.