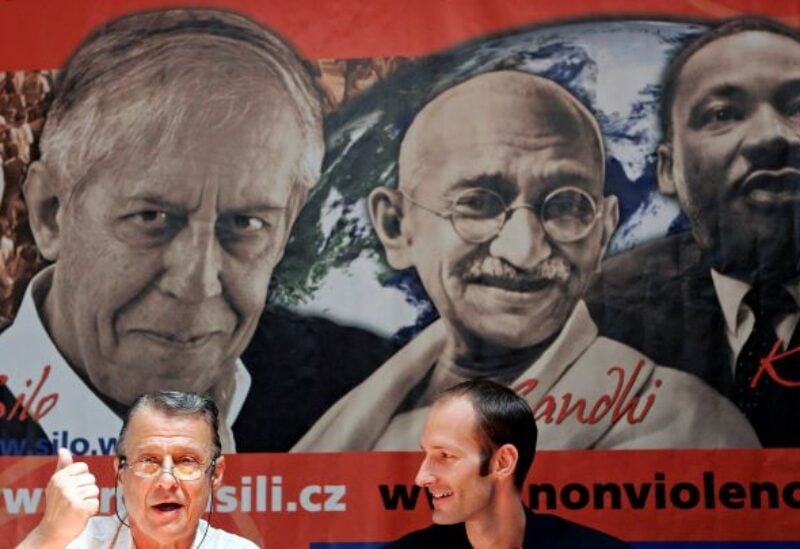 Petr Uhl, a notable Czech journalist and human rights campaigner imprisoned by former communist overlords, died on Wednesday, according to the news agency CTK. He was 80 years old.

Uhl was a longtime lefty who never joined the Communist Party that ruled Czechoslovakia from 1948 to 1989, and he was admired by democracy campaigners of all political stripes.

In his youth, he was inspired by west European communists in Paris, where he frequently traveled.

He set up a radical leftist youth movement in the 1960s that spoke out against repressions following the 1968 Soviet invasion of Czechoslovakia, and was jailed for four years on charges of subversion.

He was one of the founders in late 1976 – alongside future president Vaclav Havel – of the Charter 77 human rights movement which became the main platform of peaceful opposition to the communist government.

“Petr Uhl was a brave and straight-forward man who did not change his stance or opinions according to the current expectations in society,” former fellow dissident, Catholic bishop Vaclav Maly told CTK.

The country’s incoming center-right government also paid tribute to him. No cause of death was given.

“I esteemed Petr Uhl for his courage and persistence in the fight against the communist regime,” incoming Prime Minister Petr Fiala said on Twitter.

Uhl also helped set up the Committee for the Defense of Unjustly Prosecuted (VONS), a group helping politically persecuted activists, for which he was jailed again, for five years, in 1979.

His two sentences made him one of the longest-jailed anti-communist dissidents in the 1970s and 1980s.

After his release from jail in 1984, Uhl worked as a boiler stoker but also published information about Charter 77 activities and was part of VIA, a group of dissidents in the then Soviet bloc trying to provide independent news.

Following the 1989 end of communist rule, Uhl became a member of parliament and the head of the national news agency, CTK. He was also a government envoy for human rights.

He is survived by his wife Anna Sabatova, who was the country’s first ombudswoman for human rights, and four children.