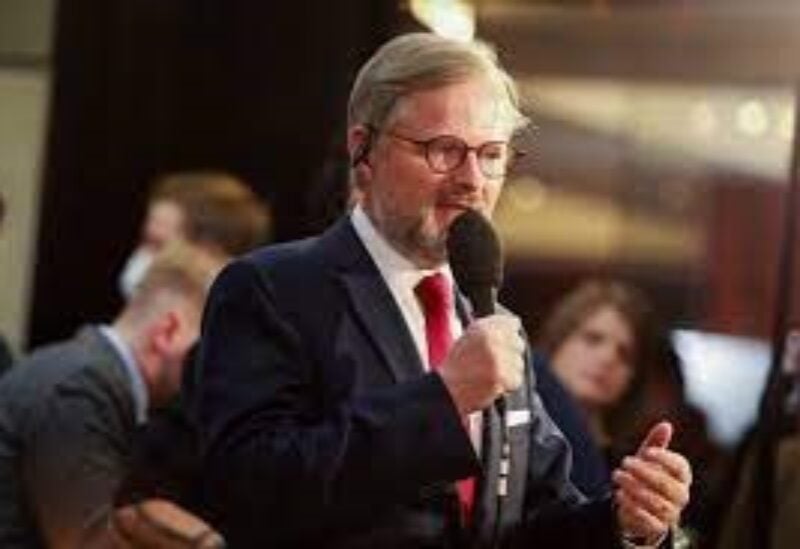 Two Czech opposition groups that won a combined majority in a lower house election last weekend will aim to have a coalition agreement ready to sign by Nov. 8 when the new parliament is set to meet, a party leader said on Wednesday.

Petr Fiala, leader of the Together coalition which defeated Prime Minister Andrej Babis’s ANO party, said he had requested a meeting with President Milos Zeman but had no determined time.

Zeman was taken to hospital over the weekend, and Fiala told a briefing he had no update on the president’s health.