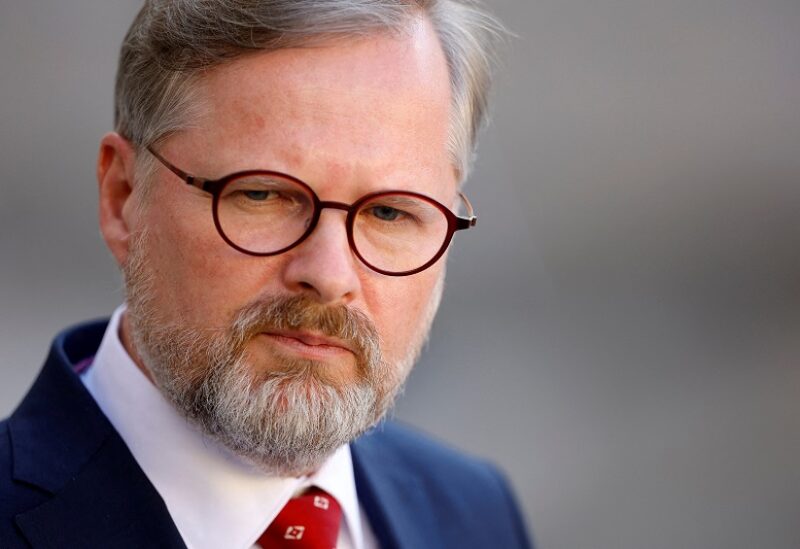 The opposition ANO party of former Czech Prime Minister Andrej Babis won most of the country’s largest cities in municipal elections viewed as a litmus test for the government coalition’s handling of the energy crisis.

The Czech Republic, like other European Union member countries, has been grappling with skyrocketing inflation, which has been fueled mostly by high energy prices. The opposition has said that Prime Minister Petr Fiala’s government has done too little too late to assist the people.

Czechs voted in more than 6,000 municipalities on Friday and Saturday, with the final results declared on Sunday morning due to a complicated system of vote distribution.

The ANO party, in opposition since last autumn, won in 17 out of 27 large cities, but it came second in the two largest ones – the capital Prague and Brno, where parties of the current ruling coalition won.

The most seats in the local assemblies – 38,099 out of the total 61,796 – go to various groups of independent candidates, which tend to score the most in this kind of election.

Czechs also voted in the first round of the upper house election, in which one-third of the Senate’s 81 seats are up for grabs. In the first round, three seats were already filled.