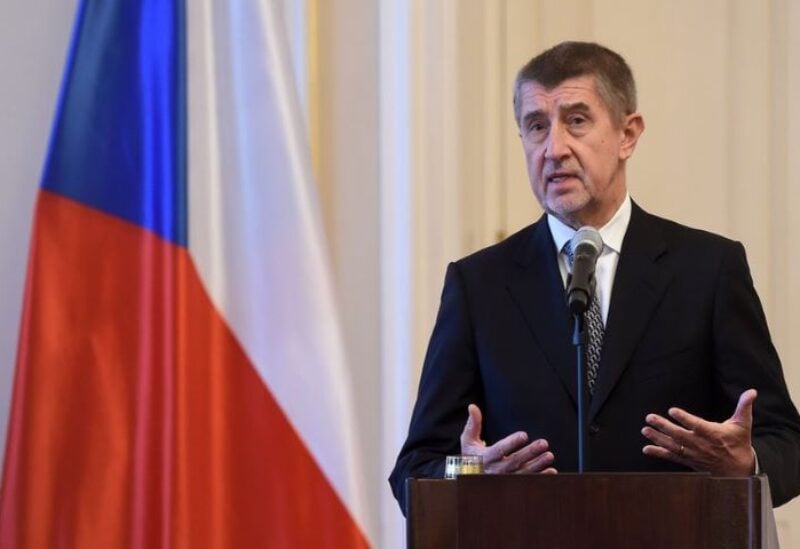 Following his defeat in last month’s elections, outgoing Czech Prime Minister Andrej Babis announced on Thursday that he had formally submitted his resignation to the president.

Czech President Milos Zeman named Petr Fiala, the leader of the center-right Together alliance, to form a new government earlier this week.

“Our government submitted its resignation this morning,” Babis said on Twitter.

The resignation will be effective once accepted by Zeman, who has been hospitalized with liver problems since October 10 – the day after the election.

Babis, a populist billionaire, will serve as caretaker until a new government is formed.

This week, the Together alliance also reached a coalition agreement with a centrist two-party alliance.

This larger coalition has 108 seats in the newly elected lower house of parliament, which has 200 seats.

The Czech Republic, an EU and NATO member with a population of 10.7 million people, is dealing with an increase in Covid-19 infections as well as a sharp rise in energy prices.