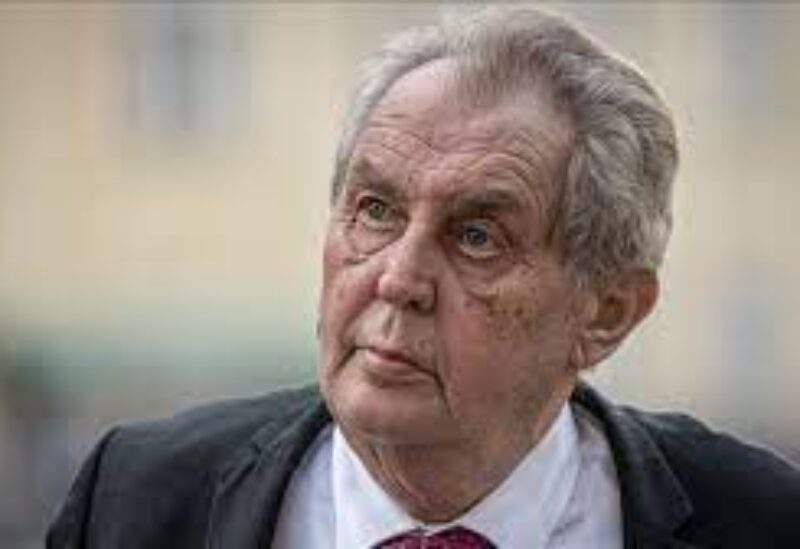 Speaker of the Czech Senate said on Monday, that the Czech President Milos Zeman is currently unable to carry out his official duties due to his health.
Zeman, who is 77 years old, has been in Prague’s military hospital since October 10, and little about his health status has been revealed by authorities.
Speaker Milos Vystrcil said Zeman’s prognosis is “very uncertain” and it’s very unlikely that he will be able to return to work in the coming weeks.
The Czech leader’s hospitalization could spark a political crisis, as the European country recently held legislative elections. It’s up to the Czech president to ultimately appoint the next prime minister.
Zeman’s office has declined to provide details on the president’s condition or diagnosis.
What happens if Zeman remains incapacitated?
If the Czech president isn’t able to perform his duties due to his illness or other reasons, his presidential powers are assumed by the current prime minister and the speakers of both houses of parliament.
The new speaker of the lower house would be the one with the power to select the country’s next government and prime minister.
The new parliament is expected to meet on November 8 to elect the speaker and other officials.