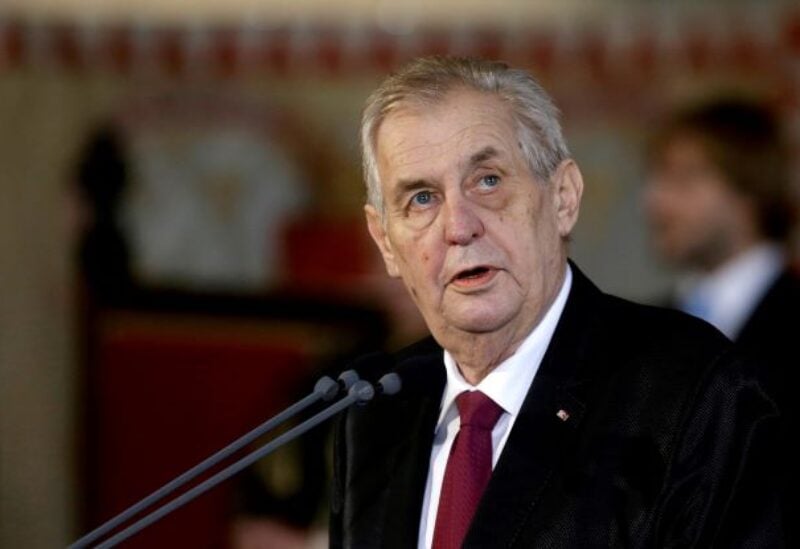 Czech President Milos Zeman is in stable health after being treated in critical care over the weekend, according to a spokeswoman for the Central Military Hospital. Zeman was scheduled to oversee post-election talks about creating a new government.

Zeman, 77, was admitted to the hospital on Sunday and was being treated in an intensive care unit for difficulties associated to a chronic illness, according to the hospital’s director at the time.

Miroslav Zavoral, the director, stated that he did not have Zeman’s permission to reveal more information. He did not specify the severity of the president’s illness.

Prime Minister Andrej Babis’ ANO party was narrowly defeated by the centre-right Together coalition in Saturday’s parliamentary election, and it now appears that it has no possibility of building a ruling majority.

After an election, the president is supposed to lead talks with the parties to find a credible majority. However, his first official act, naming a new prime minister, will not take place until the new lower house, led by a new speaker, is in place.

If the president becomes disabled, the speaker of the lower house assumes control of the government formation.

The public Czech Radio and newspaper denikn.cz cited seven sources as saying last month that the president had suffered from ascites, or liquid collecting in the abdomen, during his previous hospital stay. The president’s spokesman declined to comment on the report at the time.