Czechs hold off on sending troops to Poland-Belarus border 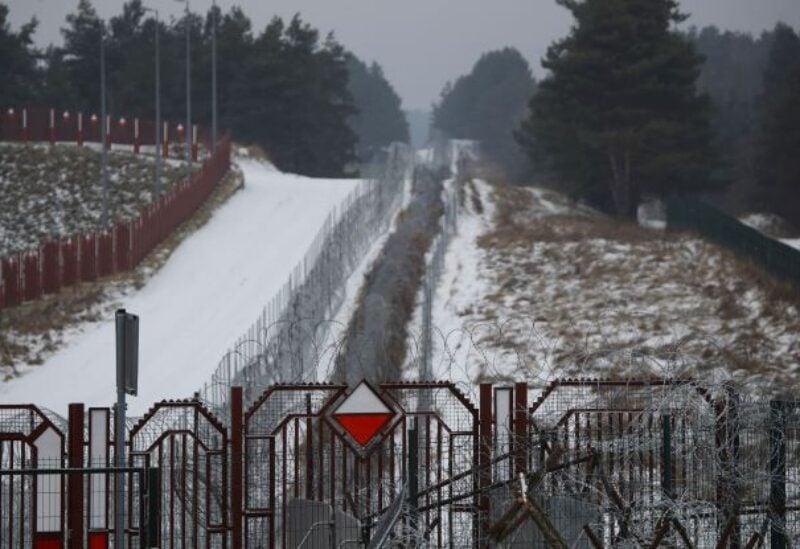 The Czech Republic will postpone sending up to 150 soldiers to assist Poland guard its border with Belarus until the migrant situation has settled, according to the Czech military minister on Monday.

The number of attempted crossings into Poland by migrants traveling through Belarus from the Middle East or Africa has decreased from November highs. The European Union accused Minsk of fomenting the situation, which Belarus denies.

Last Monday, the Czech government authorized a proposal to send soldiers to Poland to assist with barrier construction and repair, as well as other support activities.

It was awaiting parliamentary approval but Defense Minister Lubomir Metnar said on Monday that the mandate would not be debated for now.

“The planned deployment of Czech soldiers to Poland is not necessary yet because the situation on the border with Belarus has been stabilized,” Metnar said on Twitter, adding his Polish counterpart Mariusz Blaszczak had informed him of this.

The Czech Republic would have been the third outside country to send personnel to the Poland-Belarus border, after fellow NATO military alliance members Britain and Estonia.