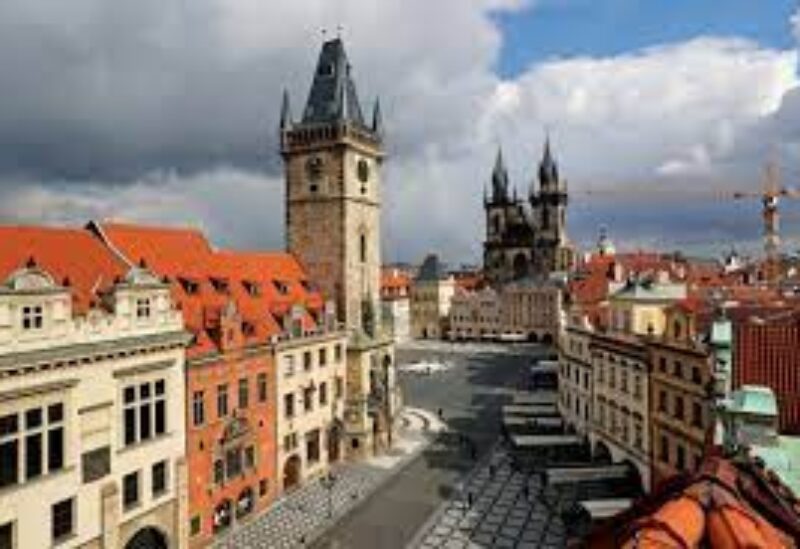 After a surge in COVID-19 cases filled hospitals’ intensive care wards, the Czech Republic and Slovakia banned unvaccinated people from pubs and services on Monday. The majority of the seriously ill patients were not immunized.

The Czech government has dispatched soldiers to help at strained hospitals – which together had over 700 people in intensive care units. Later on Monday the government was due to discuss calling a state of emergency to give it extra powers to order medical students to help.

The new Czech measures will only allow people who have been vaccinated or who have recovered from COVID-19 in the past six months to visit restaurants, hotels, services or public events like sports games.

Doctors’ representatives said the action was too little, too late. “As the Medical Chamber we are calling for the immediate introduction of measures that have come to be known as lockdown,” the chamber’s chief Milan Kubek said on Czech Television.

“We are calling for the quick introduction of compulsory vaccination of healthcare workers, workers in social services and we recommend it for education as well.”

In the Czech Republic, the new surge comes amid a transfer of power after an October election.

Outgoing Prime Minister Andrej Babis has said the country would not follow Austria in re-imposing a full lockdown. The incoming government has also spoken against lockdowns, especially of schools.

A demonstration against any form of lockdown was planned outside Prague Castle on Monday afternoon.

In large parts of Slovakia, the government ordered restaurants to close to all inhouse meals and serve-take out meals only, as well as restricting access to services for the unvaccinated.

By focusing new restrictions on the unvaccinated, the Czech and Slovak governments are hoping to boost vaccination rates which lag the European Union average of almost 70% of the total population having received at least one dose.

Slovakia has the bloc’s third-lowest rate at 46.8%, according to European Centre for Disease Prevention and Control (ECDC), while 60% of the Czech population has at least one dose of the vaccine.