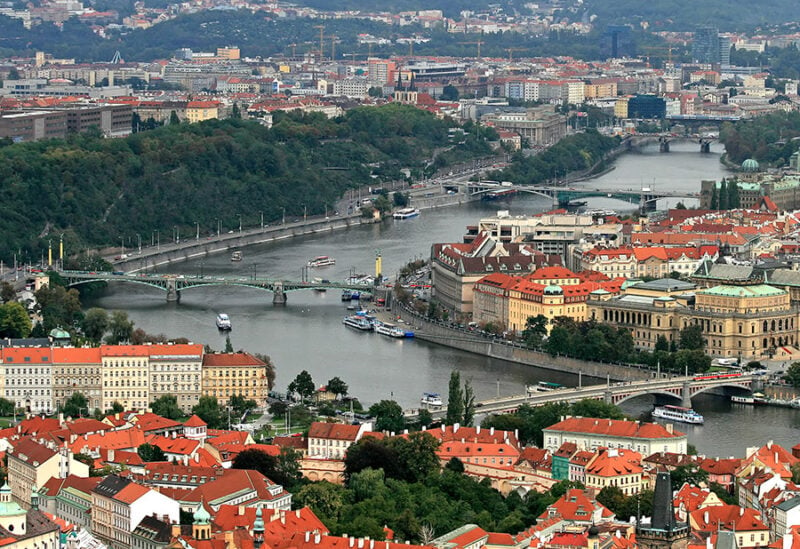 The Czech cabinet, which has been battling one of the world’s most severe second waves of the pandemic, had planned to open indoor facilities from mid-June, as the COVID-19 situation has been improving and vaccinations increasing.

But last week, the country’s Supreme Administrative Court ruled that blanket restrictions on restaurants were illegal, acting upon a complaint filed by a customer.

Vojtech told a televised news conference:”I am not entirely happy that we have to make such a radical easing at one moment. If it were not for the court ruling, then I would suggest sticking to the June 14 date (planned for reopening).”

Restaurants in the country have been allowed to serve customers outdoors since May 17. Schools have also reopened.

Casinos, swimming pools and saunas will also be allowed to reopen from Monday, while the numbers of participants allowed at sports and culture events will increase.

For restaurants self-tests for the coronavirus will suffice, while for all other venues that are allowed to reopen people will have to get tested professionally, Vojtech added.

The country is also set to open up to tourists from 7 countries – Croatia, Slovakia, Poland, Hungary, Slovenia, Austria and Germany – under reciprocal agreements.