Dahlan: Mahmoud Abbas won’t be the only candidate in upcoming Palestinian elections: 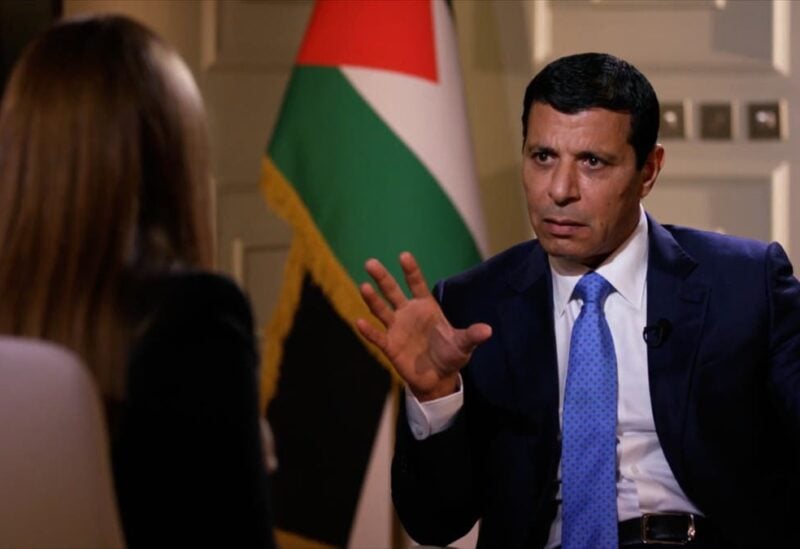 Mohammed Dahlan has said he expected challengers to Palestinian President Mahmoud Abbas ahead of upcoming Palestinian elections, the former leader of Fatah in Gaza told Al Arabiya in a special interview.

“The current institutions will decide who will be on the list of candidates, and if we are going to nominate a specific person for presidency. But I can guarantee brother Abu Mazen (Mahmoud Abbas) that he will not be the only candidate in the upcoming elections,” Dahlan said

“My words are clear. I don’t want to get ahead of events but I can say that he will not be the only candidate,” Dahlan added, without confirming or denying that he will nominate himself in either the upcoming legislative or president elections.

Dahlan, long considered a political rival of Abbas, has been living and based in the United Arab Emirates for years since leaving Gaza. He is also considered one of those expected to challenge Abbas in the upcoming presidential elections.

A day earlier, Palestinian rival factions Fatah and Hamas agreed in Cairo to a code of conduct to ensure upcoming elections are run based on “transparency and integrity.”

The Palestinian parliamentary and presidential polls are set for May 22 and July 31 respectively.

Dahlan also addressed criticism of his decision to live in exile in the UAE during his special interview with Al Arabiya. He was asked to address critics who recently said his assistance in getting much-needed COVID-19 vaccines to Gaza was done in order to score political points.

During the interview, Dahlan was asked again whether he would stand in either the local or presidential elections but would not confirm at this time his intentions, saying that he is focused on his “personal and national duty” for now.

“I want to fulfil personal and nationalistic duty whether I was in the Palestinian National Authority or not. I have been out of the Palestinian National Authority for the past 15 years nearly. I was not late for day doing my duty and no one handed this duty to me. But, I gave that duty to myself to stand with these people and stand with them during any crisis,” he added.