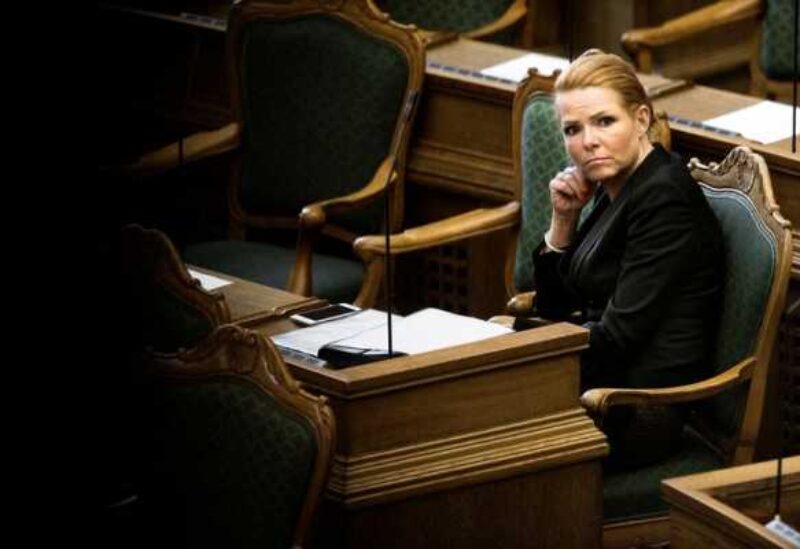 Former Danish immigration minister Inger Stojberg, renowned for her uncompromising approach in that position, was sentenced to 60 days in jail on Monday by an impeachment court for illegally ordering the separation of underage couples seeking refuge.

Stojberg was accused of willfully violating the law in 2016 when he ordered the separation of all asylum-seeking refugee couples with at least one child under the age of 18, a breach of the European Convention on Human Rights.

Couples must be examined individually under Danish and human rights legislation, meaning that the minister’s decision to separate all underage couples was unconstitutional. There were a total of 23 couples that were separated.

“I’m completely taken aback. I believe it is the Danish principles that have been lost “Stojberg stated to reporters. “I wanted and continue to want to protect these girls.”

The right-wing lawmaker, who served as a Liberal Party minister from 2015 to 2019, has consistently denied issuing any unlawful orders, claiming that the goal was to end child weddings and safeguard underage females.

Stojberg was widely regarded as one of the primary authors of Denmark’s harsh immigration policy, such as permitting officials to seize asylum applicants’ jewelry.

“I’m going to take my penalty with a straight face,” she declared.

In 2016, a Syrian couple filed a complaint with the country’s ombudsman after being separated in refugee facilities. The order was “obviously unlawful,” according to a panel formed to investigate the issue, often known as the “child bride case.”

Twenty five of the 26 judges agreed to convict Stojberg in only the sixth impeachment court of its kind in the Nordic country in more than 170 years and first since 1995.

“We are satisfied with the verdict,” prosecutors Jon Lauritzen and Anne Birgitte Gammeljord told reporters. “It’s a historic case.”

The verdict is final and cannot be appealed.