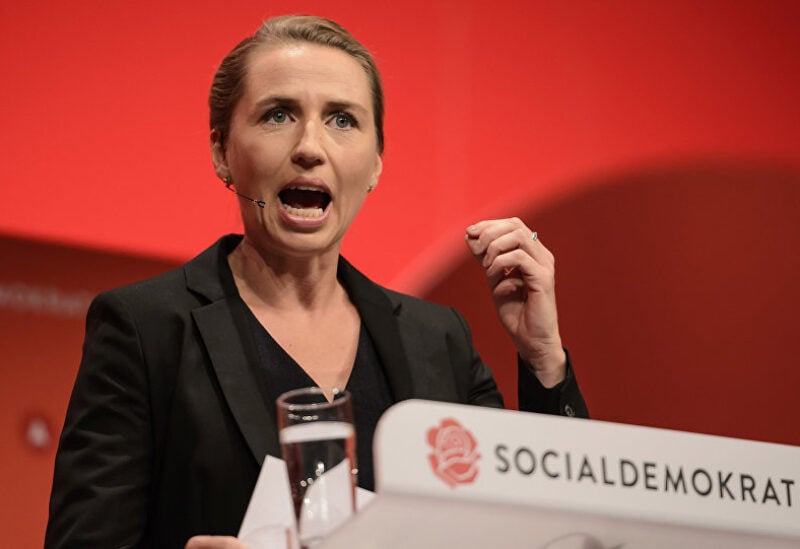 A video of racist abuse against a Muslim family has rocked Denmark, sparking reactions from the country’s leading politicians, including Prime Minister Mette Frederiksen herself.

In the video of the verbal attack, recorded by Kodes Hamdi, a math teacher and a mother of two in Kastrup Harbour near Copenhagen, a man is heard shouting profanities.

“Why don’t you p**s off to your own country?”, “Look at your skin colour, you’re yellow, you don’t belong here”, and “This here, this is not your country, damn it, you are guests here” is clearly heard in the video widely shared on social media and news sites, including Danish Radio.

Hamdi explained that this not the the first time something similar occurred to her, due to her skin colour or her headscarf, but never before had this happened in front of her children, she said.

“My parents have taught me to leave it and turn the other cheek. But this time I needed to tell him that I understand very well what he was saying and I can defend myself by answering him”, Hamdi explained to TV2, adding that this “turned her into a lioness”.

The man who made racist remarks was reported to the police. However, some said that it may not be categorised as a crime because it didn’t turn violent.

Still, the recent instance of racism and xenophobia received universal condemnation from politicians from across the political spectrum, including the anti-immigration Danish People’s Party.

“Parents and two small children were unreasonably forced to endure shocking and racist words due to their skin colour. That affected me. The family had the courage to stand up in the face of the situation. We all have a responsibility to speak out – against racism, hate, and discrimination. It doesn’t belong in Denmark”, Prime Minister Frederiksen wrote on Facebook.

Immigration Minister Mattias Tesfaye said he was “sad” to hear about the video.

“But it was also great to hear how passers-by and the police dealt with the situation. Stop racism. Together for Denmark”, he ventured.

Jan Jørgensen of the Liberal Alliance argued that this form of crime should be discussed at a higher level.

“It must be a criminal offence to verbally attack a family that has not [done] anything wrong. It’s worrying. We must have a discussion with the justice minister about what we can do about this problem”, he added.

“I have seen the video, and sympathise with the little family, who certainly did not deserve that treatment”, Søren Espersen of the Danish People’s Party tweeted.

“I don’t think we have a general problem with racism in Denmark”, he told Danish Radio.

Pernille Skipper of the left-wing Red-Green Alliance, however, disagreed and emphasised that the situation captured on video was not an outlier.

In recent years, law enforcement has seen an uptick in hate crimes, which increased by 27 percent from 2018 to 2019. The increase primarily involves race and religion, where racially-motivated hate crimes accounted for 312 reports, and 180 reports related to religion.

Despite efforts to curb immigration by several consecutive governments, Denmark relies heavily on immigration for demographic and economic reasons. At over 800,000, immigrants and their descendants account for some 14 percent of the Danish population of 5.8 million, with Turks, Syrians, and Iraqis forming some of the most numerous immigrant communities.