Danish PM sees no damage in relationship to allies after U.S. spy case 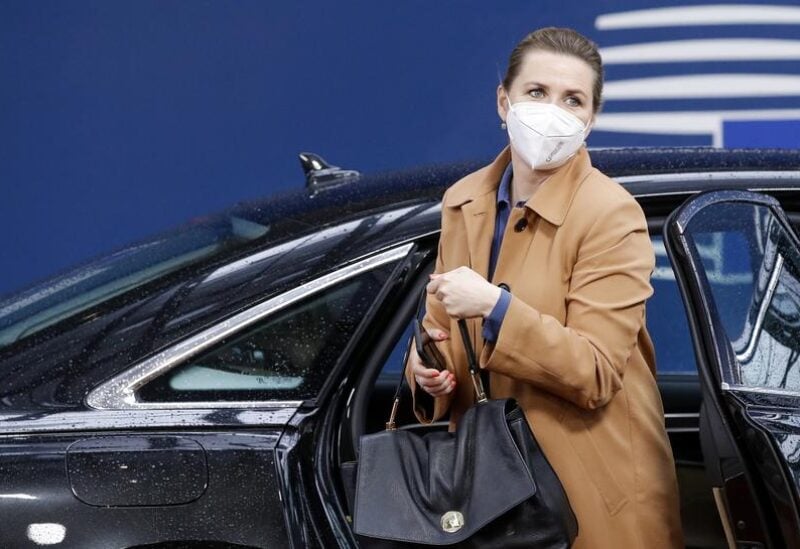 Denmark’s Prime Minister on Wednesday said she did not believe Denmark needed to restore its relationships with its allies, including France and Germany, following a media report that the United States spied on European leaders through Danish information cables.

“I do not think it is correctly put that there is a need to restore relations with France or Germany. We have an ongoing dialogue, and we also have that within intelligence matters,” Prime Minister Mette Frederiksen told local news wire Ritzau.

“There must be no systematic monitoring of allies,” Frederiksen told Ritzau, echoing an earlier statement by the country’s defence minister.

Washington said on Tuesday it would work with allies and European partners to address any questions on security issues.

Both French President Emmanuel Macron and Merkel have said wiretapping of allies was not acceptable and that both France and Germany are seeking full clarity on what has happened.