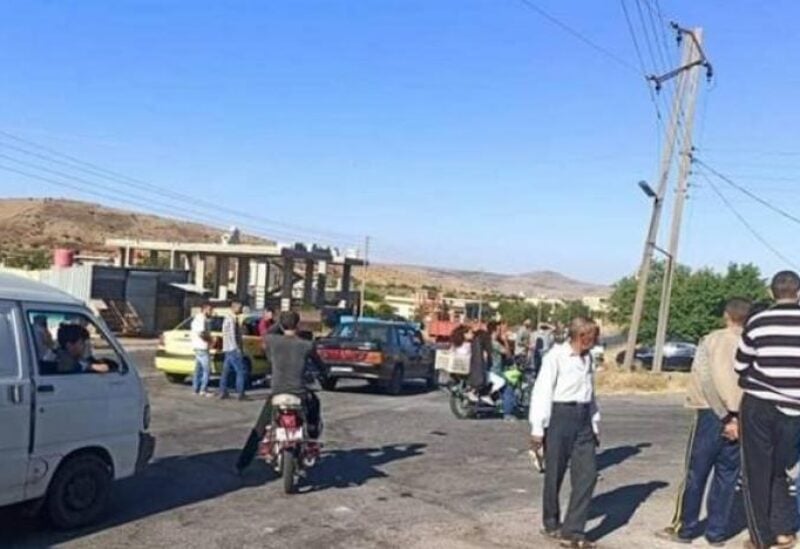 Central negotiating committees in Syria’s southwestern Daraa Governorate have concluded their meetings with Russian representatives on Saturday by receiving a roadmap for a final settlement to end the escalation. The proposal will be presented to local leaders and the public for further discussion.

With another meeting set to be held on Sunday, both the committees and Russian representatives agreed to give negotiations the opportunity to develop over more sessions. Nevertheless, both sides want to have a final solution within a maximum of 15 days.

News sources revealed that a deal has been reached to reopen the Saraya crossing to the governorate’s capital city, also named Daraa. Regime forces, backed by Russia, had blocked Saraya to all vehicles.

During meetings with Daraa committees, Russia’s leading delegate to the Syrian south had vowed to present a new roadmap to settle the conflict peacefully in the next few days.

General Andrei, the new Russian official in charge of the southern Syrian file, reaffirmed the need to implement a ceasefire between warring parties.

The Russian roadmap, as previous settlements, includes the handing over of individual weapons and the displacement of people unwilling to settle their status, sources told Asharq Al-Awsat.

Moreover, the plan stipulates establishing three security centers in Daraa and settling the status of Syrian Army fugitives to guarantee that the regime will not pursue them in the future.

Russia will supervise the implementation of all demands and conditions.

According to sources, some items of the roadmap remain confidential and undisclosed.

Despite the Daraa Central Committee mulling over the Russian proposal, some rebels have issued a collective statement on Friday evening asserting their rejection of any deal that includes handing over arms and displacement.

For more than a month and a half, government forces and pro-Iranian factions have been besieging the neighborhoods of Daraa and closing most of the roads leading to them. 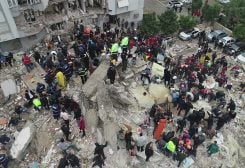