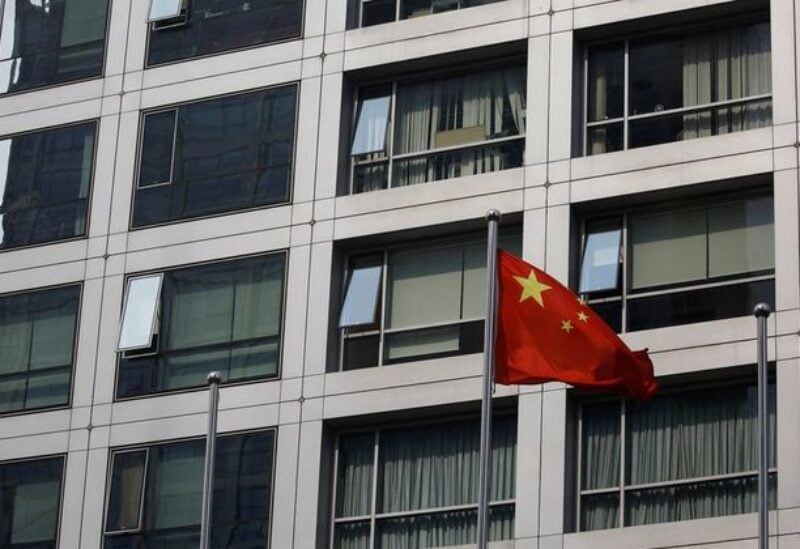 According to a review of a cache of such contracts published on Wednesday, the terms of China’s loan deals with developing countries are exceptionally secretive and enable borrowers to prioritize repayment of Chinese state-owned banks over other creditors.

The dataset – compiled over three years by AidData, a U.S. research lab at the College of William & Mary – comprises 100 Chinese loan contracts with 24 low- and middle-income countries, a number of which are struggling under mounting debt burdens amid the economic fallout from the COVID-10 pandemic.

Much focus has turned to the role of China, which is the world’s biggest creditor, accounting for 65% of official bilateral debt worth hundreds of billions of dollars across Africa, Eastern Europe, Latin America and Asia.

“China is the world’s largest official creditor, but we lack basic facts about the terms and conditions of its lending,” the authors, including Anna Gelpern, a law professor at Georgetown University in the United States, wrote in their paper.

The researchers at AidData, the Washington-based Center for Global Development (CGD), Germany’s Kiel Institute and the Peterson Institute for International Economics compared Chinese loan contracts with those of other major lenders to produce the first systematic evaluation of the legal terms of China’s foreign lending, according to CGD.

Their analysis uncovered several unusual features to the agreements that expanded standard contract tools to boost the chances of repayment, they said in the 77-page report.

Confidentiality clauses that prohibit borrowers from disclosing loan terms, informal collateral agreements that favor Chinese lenders over other creditors, and commitments to hold debt out of mutual restructurings – dubbed “no Paris Club” clauses by the authors – are among them, according to the study. The contracts often give China a lot of leeway when it comes to canceling loans or speeding up repayment.

Scott Morris, a senior fellow at CGD and co-author of the report, said the findings raised questions about China’s role as one of the G20 group of major economies that has agreed a “common framework” designed to help poorer nations cope with the financial pressure of COVID-19 by allowing them to overhaul debt burdens.

The framework calls for comparable treatment of all creditors, including private lenders, but he said most of the contracts examined prohibit countries from restructuring those loans on equal terms and in coordination with other creditors.

“That’s a very striking prohibition, and it seems to run counter to the commitments the Chinese are making at the G20,” Morris told Reuters, though he added that it was possible China would simply not enforce those clauses in its loan contracts.

The Chinese foreign ministry did not immediately reply to a request for comment.

China has said in the past that its financial institutions, and not just the country’s official creditors, were working to help ease the debt woes of African nations.

It also announced in November that it had granted $2.1 billion in debt relief to developing countries under the G20 program, the most of any of the group’s members in terms of the amount deferred.

The material examined by researchers for the study includes 23 contracts struck with Cameroon, 10 with Serbia and Argentina as well as eight with Ecuador.

In January, the World Bank warned that several countries were in urgent need of debt relief due to the severity of the global recession triggered by the COVID-19 pandemic.