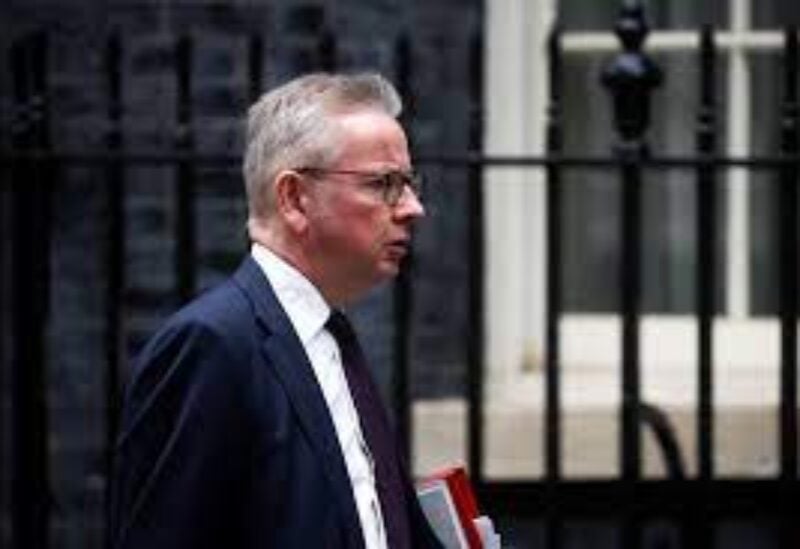 Angry protestors confronted a senior British minister on the street as he walked to an office in central London on Tuesday, days after the murder of one of his colleagues at a public meeting sparked concerns about lawmakers’ safety.

When anti-COVID 19 vaccine protesters approach him yelling obscenities, housing minister Michael Gove is seen walking alone in footage shared on social media. Officers rush to his side and form a protective ring around him.

The minister is then led inside a neighboring structure.

The incident took place after Gove’s Conservative Party colleague David Amess, 69, was stabbed to death at a church on Friday in Leigh-on-Sea, east of London, as he met voters in his constituency.

His death, the second British lawmaker to be killed in five years, has prompted calls for better security for politicians and action to address the growth in online abuse directed at them.

Police said a group of people tried to surround a member of parliament during a protest in Westminster.

“Our officers were immediately on scene where they safely escorted him to a nearby building,” the police said on Twitter.

No arrests were made. Gove was not immediately available for comment.

“These scenes would be unacceptable at any time – but seeing them this week is utterly appalling,” Nick Thomas-Symonds, the home affairs spokesman for the opposition Labour Party, said on Twitter.

Police are continuing to question a 25-year-old man arrested at the scene of Amess’s murder under counter-terrorism laws, saying the killing could be linked to Islamist extremism.