Dbeibeh Vows to Rebuild Everything Destroyed by War in Libya 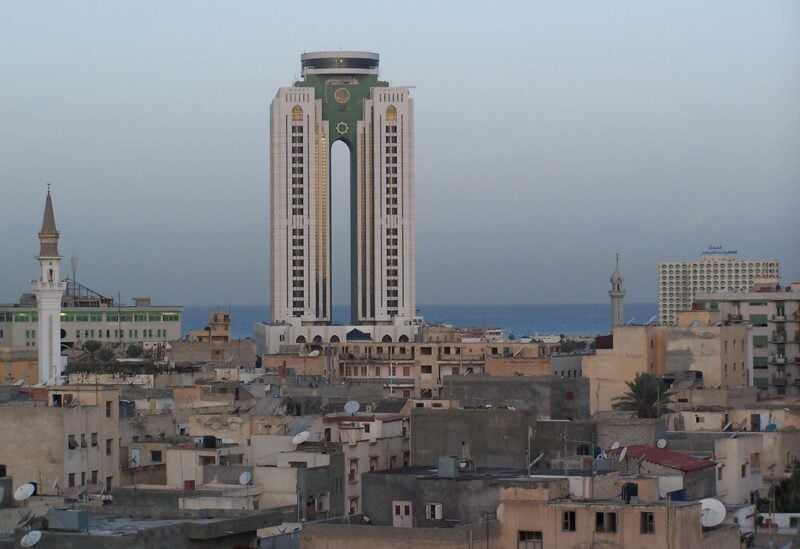 The Libyan parliament called on its members to meet for an official session on Monday to discuss the state budget law and appointments to sovereign positions.

The parliament is set to convene at its headquarters in the east-based city of Tobruk.

First Deputy Speaker, Fawzi al-Noueri, questioned the call, saying it was made unilaterally and denying that he was informed of any planned meeting next week.

His announcement reflected the current divisions within the legislature.

“There can be no work in violation of reached agreements, especially after the unification of institutions,” he added.

Head of the High Council of State Khalid al-Mishri had proposed on Thursday that the state budget be approved in cooperation with the Presidential Council and central bank given the parliament’s delay in meeting and approving the draft bill.

Mishri made his proposal to head of the Government of National Unity (GNU), Abdulhamid Dbeibeh in a letter that was leaked to the media.

Dbeibeh, meanwhile, was in the city of Bani Waled, which he vowed to make the launch point for national reconciliation.

He pledged to local officials to reactivate halted projects and rebuild what was destroyed during the war in the past ten years.

The GNU ministers will be present at all Libyan cities without exception to meet the people’s needs and hear their problems, he vowed.

On Wednesday night, Dbeibeh had received in the capital Tripoli the heads of local councils from Benghazi who invited him to visit the eastern city.

The head of the GNU has yet to visit the city since his appointment. A planned visit earlier this year was scrapped due to a dispute related to his entourage.