Death Toll From Heavy Floods in Belgium Rises to 24 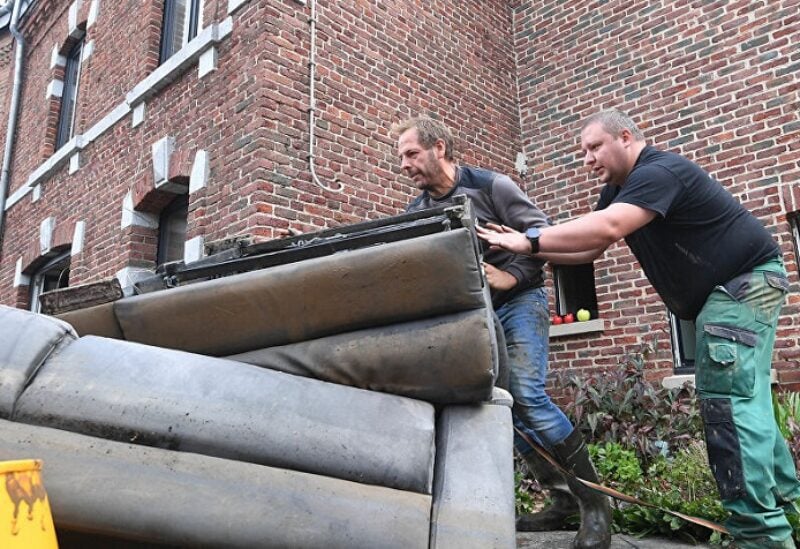 Belgium has recorded 24 deaths caused by extreme weather in the past days, according to an update published by the national crisis center on Saturday morning.

“The number of confirmed deaths went up to 24. Unfortunately, we go from the fact that this figure will increase in the coming hours and days,” a statement read.

Belgium was hit by heavy rainfall this week, which caused rivers to swell out of their banks and inundate large urban areas, including the cities of Liege and Luxembourg in Wallonia.

The crisis center said the situation appeared to stabilize in most flooded areas, with water in the Meuse River gradually receding. Some flood-hit communities are suffering from shortages of drinking water, power outages, and lack of accommodation.