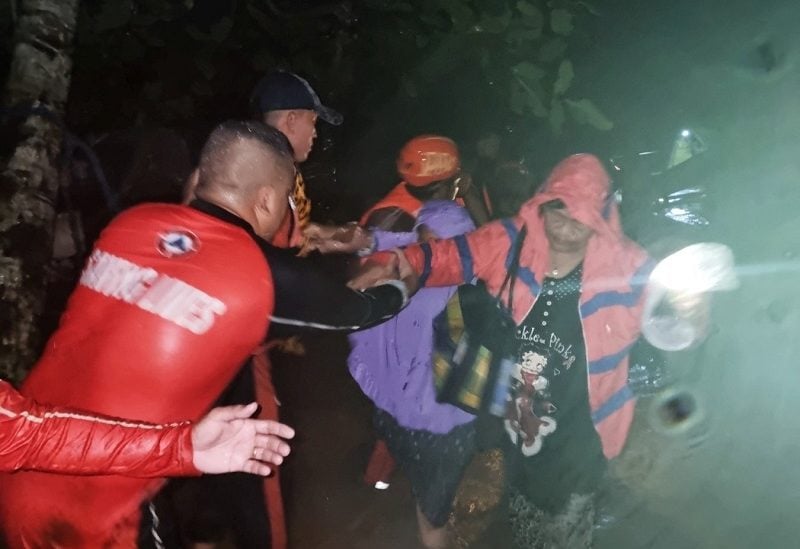 Philippino officials said Monday, that the death toll from recent floods and landslides across the disaster-prone Philippines has risen to 51, as authorities distribute food packs to the hardest hit communities.
The number of fatalities could rise further as rescuers search for 19 people still missing more than a week after heavy rain pounded central and southern regions over the Christmas weekend, according to the national disaster agency.
Bad weather struck as the Catholic-majority nation of 110 million people prepared for a long Christmas holiday.
More than 270,000 people had to seek emergency shelter as downpours inundated rural villages, left more than 4,500 houses damaged or destroyed, and wiped out over 7,000 hectares of crops.
Instead of celebrating with loved ones, thousands of families found themselves cleaning up their dwellings and shops after the floodwaters subsided.
Most of the fatalities have been in the province of Misamis Occidental, on the southern island of Mindanao, where 19 people died from drowning or rain-induced landslides.
The Philippines is ranked among the most vulnerable nations to the impacts of climate change, and scientists have warned that storms are becoming more powerful as the world gets warmer.