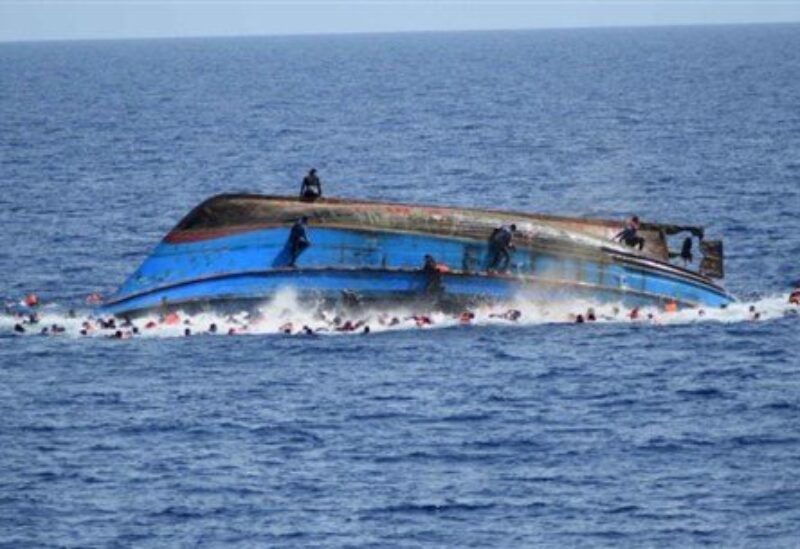 A U.N. official said on Thursday as many as 300 migrants may have died in a recent capsizing of a boat off Yemen’s coast.

United Nations resident and humanitarian coordinator David Gressly gave no details but appeared to be referring to an incident in which bodies washed up at Ras al-Arah on Yemen’s Red Sea coast this month after a migrant boat sank offshore. The incident was reported on Twitter on June 14 by the International Organisation for Migration (IOM), a United Nations agency.

Gressly’s comments highlighted the risks of a longstanding migration route from the Horn of Africa to the rich Gulf states in search of work. “We know that there was a ship bringing migrants that capsized, perhaps 200 or 300 people may have perished, we don’t know the number,” he said.

In the Yemeni province of Saada, where migrants try to cross to Saudi Arabia, there are around 2,000 migrant prisoners that need help and support, he said.

The perilous sea journey from Horn of Africa countries including Ethiopia, Eritrea, Somalia and Djibouti, takes people, through Yemen, to Saudi Arabia. Drownings on the route, run by people smugglers, are commonplace.

Yemen has been mired in violence since a Saudi-led coalition intervened against the Houthi movement in 2015, with 80% of Yemen’s population needing.