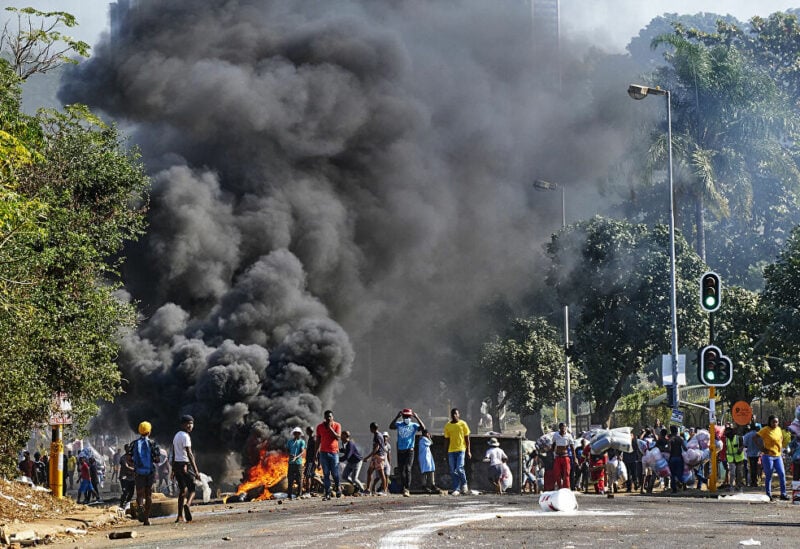 The death toll from riots in the South African provinces of KwaZulu-Natal and Gauteng has increased to 337 on Thursday, Kumbudzo Ntshaveni, the acting minister under the President of South Africa, said.

Earlier reports said that 276 people were killed in the unrest. In total, 258 people died in KwaZulu-Natal and 79 more in Gauteng.

Riots erupted in South Africa following the imprisonment of former President Jacob Zuma. The politician handed himself in to the police in order to serve a 15-month jail term, following his refusal to appear at a corruption inquiry.

The news sparked protests that began in Zuma’s home province of KwaZulu-Natal and then turned into violent riots, spreading to other regions of the country. Authorities reported numerous cases of vandalism and arson, and sent troops to quell the unrest.