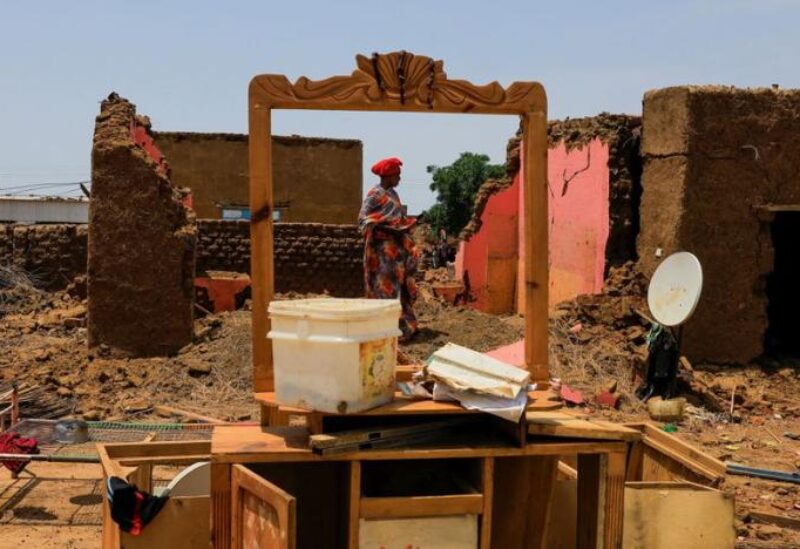 A woman collects her belongings after sustaining water damage to her house during floods in Al-Managil locality, in Jazeera State, Sudan August 23, 2022. REUTERS/Mohamed Nureldin Abdallah

Flash floods triggered by heavy monsoon rains across much of Sudan killed at least 100 people since the start of the rainy season in May, an official said Wednesday.

The United Nations said at least 258,000 people have been affected by floods in 15 of Sudan’s 18 provinces. The downpours wrecked many villages and left tens of thousands of acres of land flooded, it said.

Authorities have declared a state of emergency in six hard-hit provinces.

The western Darfur region and the provinces of Nile River, White Nile, West Kordofan and South Kordofan are among the hardest hit areas, according to the UN Office for the Coordination of Humanitarian Affairs.

Abdul-Rahim said around 27,600 houses were “completely destroyed” and around 42,000 more were “partly damaged.”

Sudan’s rainy season usually starts in June and lasts until the end of September, with floods peaking in August and September.