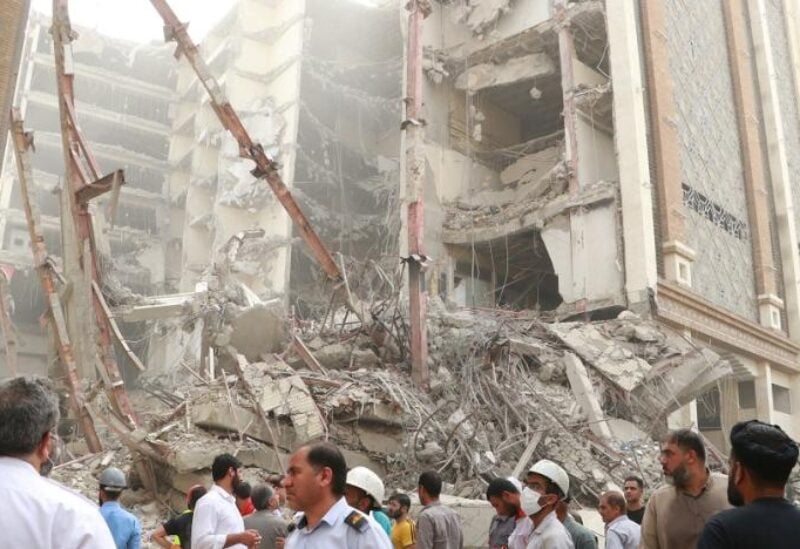 The death toll in the collapse of a building in southwestern Iran rose Monday to at least 41, state media reported, two weeks after the disaster struck.

Ehsun Abbaspour, the governor of the city of Abadan, gave the figure based on an official report, state television said, according to the Associated Press.

The May 23 collapse at the Metropol Building some 660 kilometers southwest of the capital, Tehran, has dredged up painful memories of past national disasters and shined a spotlight on shoddy construction practices, government corruption and negligence in Iran.

It follows weeks of sporadic protests roiling Khuzestan province over skyrocketing prices after the government cut subsidies for several food staples. There have been protests in Abadan over the collapse, which have seen police club demonstrators and fire tear gas.