Death toll in Russian mine tragedy jumps to 52, six rescue workers among the dead 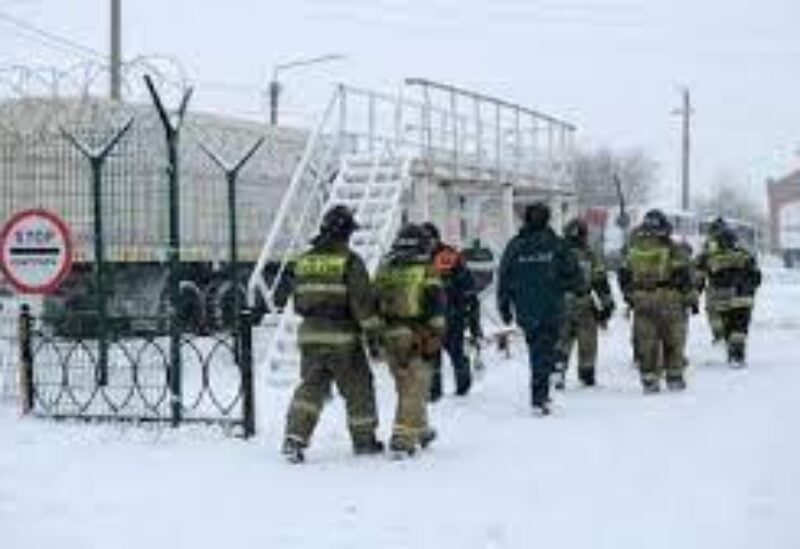 At least 52 people were killed in one of Russia’s worst mining disasters since Soviet days, as a result of a gas leak in a coal mine in Siberia, Russian news agencies reported.
Among those killed were six rescuers who were sent down to rescue dozens of men. Also among the dead, 11 miners had already been confirmed dead, 35 had been reported missing.
According to the regional Investigative Committee, three people, including the director of the Listvyazhnaya mine and his deputy, were arrested for violating industrial safety rules.
The committee’s report described how miners suffocated when a ventilation shaft became full of gas. A methane explosion was believed to have occurred, according to state television.
There were dozens of people who were treated in hospitals for smoke inhalation, four of them were in critical condition.
Located about 3,500 kilometres (2,200 miles) east of Moscow, the coal-producing region of Kemerovo has suffered fatal mining accidents for years.
Listedvyazhnaya is a part of SDS Holdings, which is owned by the privately held Siberian Business Union. There was no immediate comment from the owner.
The Emergencies Ministry reported that 285 people were inside the mine when smoke spread through the ventilation shaft, of these, 239 had managed to reach the surface.
In his statement, Vladimir Putin said he had spoken to the governor and emergency personnel.
As per the Kremlin, the President has also ordered the emergencies minister to fly to the region to help.
A three-day mourning period has been declared in Kemerovo.
More than 100 people lost their lives in the region in 2007 when an explosion at the Ulyanovskaya mine caused the worst mining accident since the collapse of the Soviet Union. During another incident in 2010, explosions at the Raspadskaya mine killed more than 90 people.