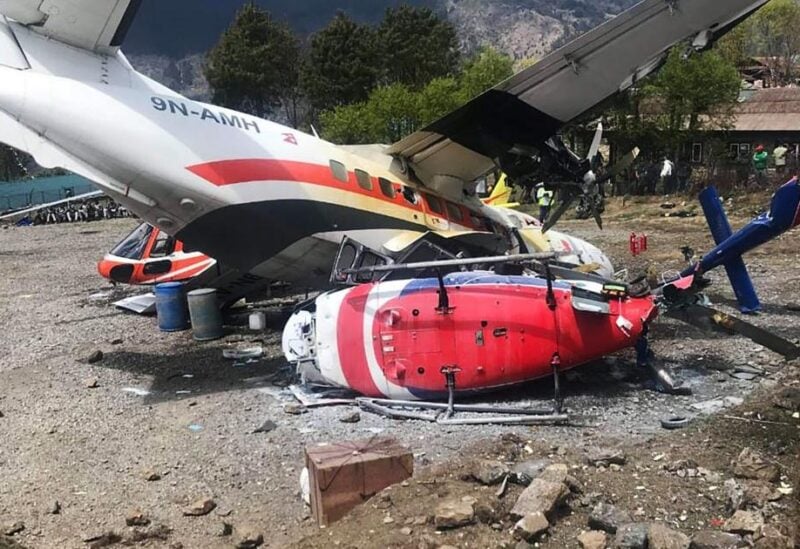 Swedish police said Friday that all nine people aboard a small aircraft used for skydiving that crashed near an airport in Sweden a day earlier had died.
The small propeller plane, carrying eight skydivers and its pilot, crashed shortly after 7:00pm (1700 GMT) on Thursday, as it was taking off from Orebro airport, some 160 kilometres (100 miles) west of Stockholm.

Initially, police had only referred to “multiple” deaths and said that one person had been taken to hospital with serious injuries.

According to local media, the plane was a DHC-2 Beaver, which the local skydiving club had rented to use for a summer event.

“Normally, most skydiving is done on the weekends, but now they had rented a plane to jump more intensely during the whole week,” Anna Oscarsson, head of communications for the Swedish Skydiving Association, told broadcaster SVT.

In 2019, nine people were also killed when a plane carrying skydivers crashed outside the city of Umea, northeast Sweden. — AFP