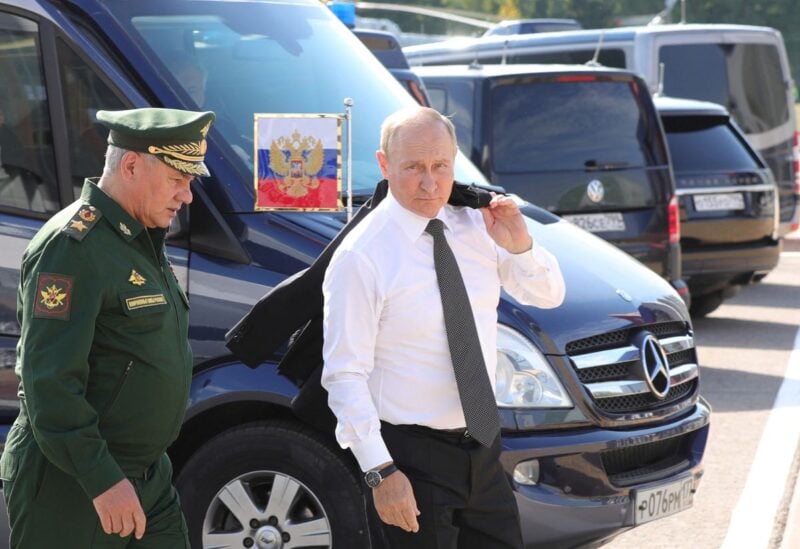 Russian Defense Minister Sergei Shoigu declared on Tuesday that Russia didn’t need to use nuclear weapons in Ukraine during a speech at the Moscow international security conference.

Shoigu also alleged that Ukrainian military operations are being planned by the United States and Britain, and that NATO had increased its troop deployment in Eastern and Central Europe “several times over”.